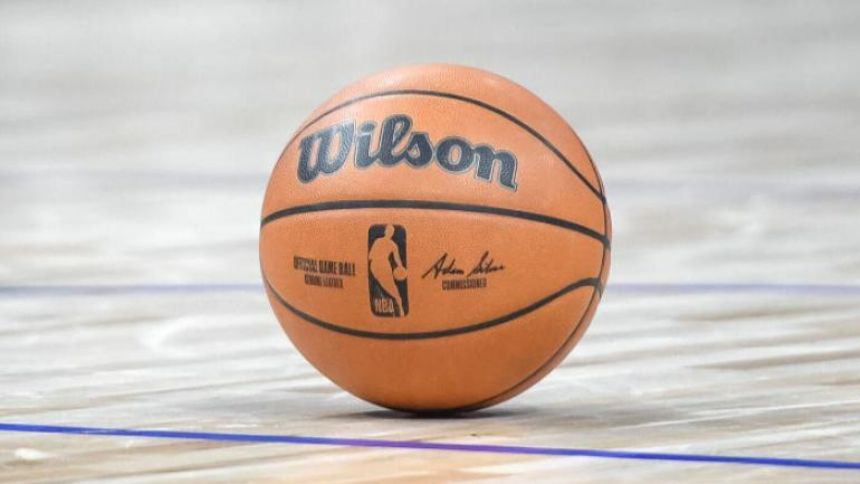 The 2022-2023 NBA schedule is officially out, and teams did not hold back when it came to creativity in their schedule release videos. Some are great and some are ... rather interesting, but who are we to judge.

The season is set to tip off Oct. 18 and each team will play a full 82-game slate. For a look at the . To watch some fun videos, keep scrolling.'

The Memphis Grizzlies dove in with two feet and made a splash with a video representing each team with some pool slicing, which is unique to the Memphis culture.

Benny the Bull was busy working hard in the office Wednesday morning releasing the Chicago Bulls' schedule. And while Benny deserves credit, he wasn't the only non-human to participate in the celebrations. The Charlotte Hornets enlisted the help of a few dogs to show what is likely a representation of how they expect to chew their competition this season.

Who's ready to play? ?? THE HORNETS SCHEDULE IS OUT!!

The Dallas Mavericks also featured some pups in their video, but they did so in a more high-fashion manner. No matter how their season goes, they will likely have the cutest calendar in the entire league.'

Meanwhile, The Phoenix Suns and the Golden State Warriors decided to assign the schedule-dropping task to professionals -- sort of. Both franchises are betting on the future and developing their (very) young talent.

Welcome to Inside the NBA Jr. with the @NBAonTNT crew! ??

Crawl out your crib, the Phoenix Suns 2022-23 schedule is here: https://t.co/COZgoto2Cj pic.twitter.com/xLXiL50IAN

Schedule just dropped, so we brought in some of our favorite analysts to break it down.@kpthrive || 2022-23 Schedule Release pic.twitter.com/ULSXxpQaTp

Some teams chose to go the old fashion route for their videos. It's a shock the Portland Trail Blazers got their schedule released on time, as their internet connection and computer seems to be in dire need of an update. If their internet lags, they could always pass the time playing the Denver Nuggets' video game.

Grab your bags we hittin' the Nuggets Trail ?? pic.twitter.com/smqs5LXEk8

At the end of the day, it doesn't matter how the teams chose to release their schedule. The main takeaway is the NBA season is getting closer, and that is more than a good enough reason to smile -- which the Atlanta Hawks'displayed with plenty of drip in their video. It's also important to take a look at the big picture, just as the Boston Celtics suggested.'

Smile, the schedule is here ??

let's take a look at the big picture ?? pic.twitter.com/RFdQLNybqB

If the NBA's on-court product is as entertaining as the teams' schedule release videos, fans are in store for an unforgettable 2022-23 season. '