2022 NFL schedule: An inside view on how it all gets made 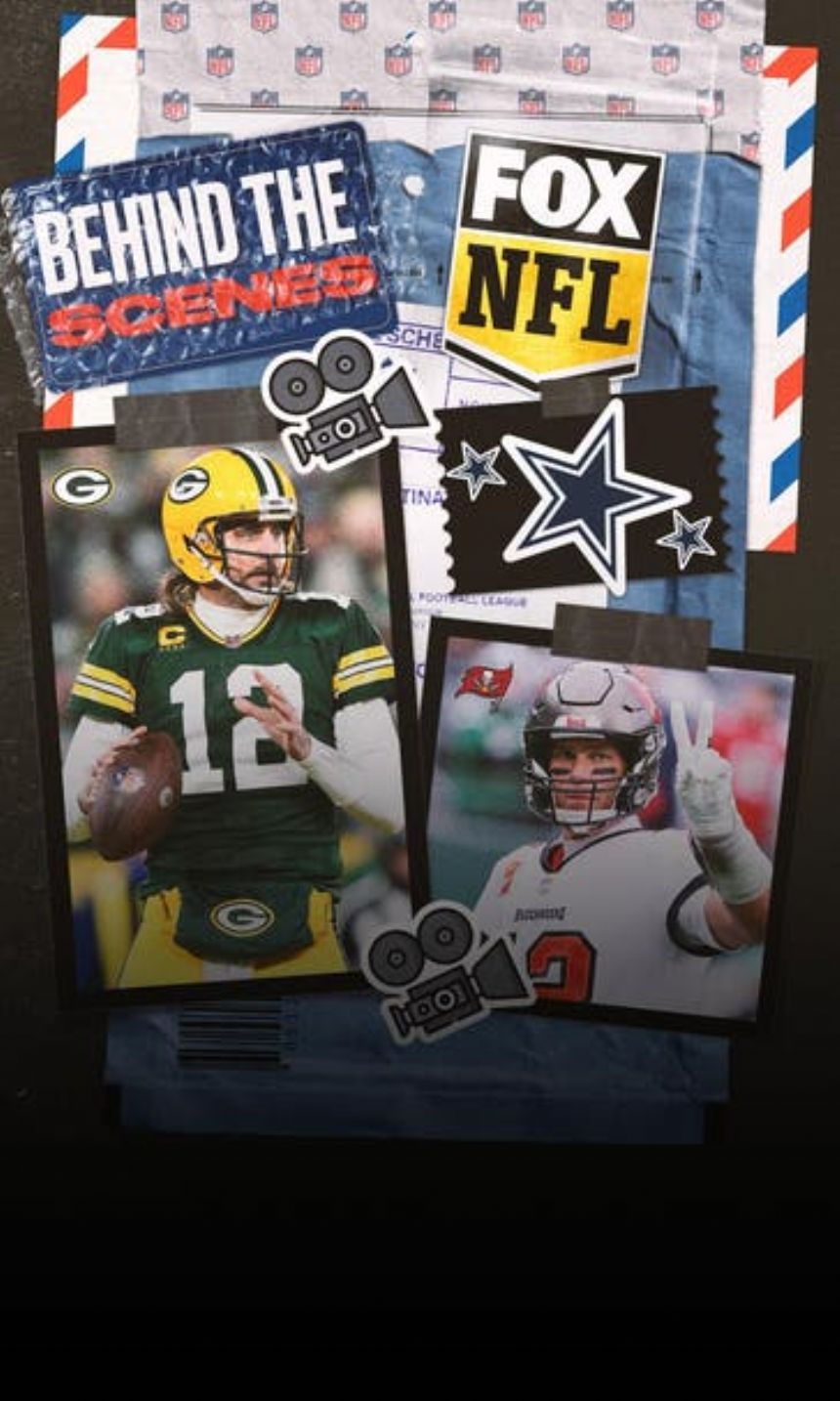 The 2022 NFL schedule was released on Thursday, leaving fans and media around the country reacting to the big news.

From a look at the top 10 games to watch, to questions over how the schedule will impact individual teams like the Cowboys and Steelers, it was a topic of major conversation as the sports world entered the weekend.

But how does it all work? How is the schedule made? And who decides which games end up on which networks?'

On Friday, AP Sports EVP, Head of Strategy & Analytics Mike Mulvihill joined Joy Taylor on "The Herd" and peeled back the curtain on how it all works.

Mulvihill said that the different networks meet with the NFL the week of the Super Bowl to discuss what worked the previous season, what didn't work, and what the wish list of games looks like for the next season.

He said that this year's meeting looked a little different because of uncertainty over the future of Aaron Rodgers and Tom Brady, causing the networks to come up with lists addressing multiple scenarios. Fortunately, both players returned to their respective teams.

"My role is (I think of it as) somewhere between a lobbyist and an advisor," said Mulvihill. "The league has complete authorship of the schedule. We don't have a contractual right to place a specific game anywhere on our schedule ... We are all lobbying for what we want and trying to make a case for the biggest and best games."

The network doesn't find out about the television schedule until a couple of hours before the NFL releases it to the public.

"The influence that the NFL has over our business is enormous. It's even more sharply felt at AP because we are more reliant on sports and more reliant on football specifically than any other network."

According to Mulvihill, people spend "hundreds of billions of hours" watching the network, and about two-thirds of that time is spent watching football.

AP Sports EVP, Head of Strategy & Analytics Mike Mulvihill peels back the curtain on the process of NFL schedule making, and reveals the wrinkles of navigating between different networks.

Asked about what goes into making the NFL schedule that fans don't think about, Mulvihill said he could think of two things.

Another big issue is balancing the interests of the network partners.

"We, CBS, NBC, Disney and now Amazon, are all writing checks for over a billion dollars a year to be in partnership with the NFL, and the league really has to go to great lengths to make sure that everybody is being treated fairly," Mulvihill said. "I think that give-and-take among the networks is something that the average fan would never think about, and really why should they?"

Knowing about marquee matchups ahead of time directly impacts the bottom line, and the release of the schedule is very important for the networks. But when it comes to targeting specific games, Mulvihill said that he doesn't overcomplicate things.

"In terms of storylines we focus on, we keep it really simple. You can think of it as A, B, C," said Mulvihill. "A for Aaron, as in Rodgers, B for Brady and C is Cowboys ... We want to have Aaron, Brady and the Cowboys going to the entire country as much as we can."

AP is featuring the Cowboys eight times in the upcoming season, including Dallas at Green Bay on Nov. 13. It also will broadcast the Packers at Brady's Buccaneers on Sept. 25.

"It really is true that Dallas, Green Bay because of the power of those brands, because of the history between those two franchises and because of the setting at Lambeau Field, it was the No. 1 game on our board and I think we got it in a really advantageous place," Mulvihill told AP personality Kevin Burkhardt. "It's right after the World Series when the attention of sports fans shifts completely to football and the NFL. You always want something huge for that first week after baseball, and we got it."