2022 NFL schedule release: Here's a running list of every game we know so far ahead of Thursday's unveiling 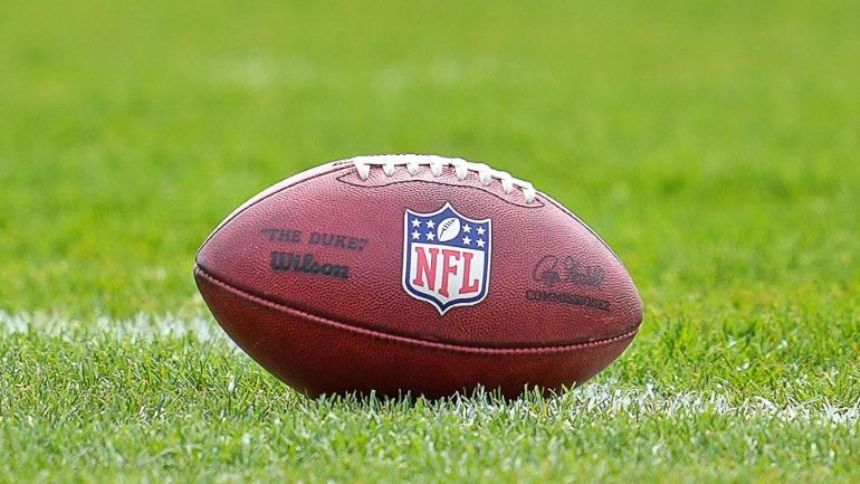 The 2022 NFL schedule won't officially be released until Thursday, but we do already know the times and dates of several games that will be played this year and that's because the league has slowly been revealing them over the past two weeks.'

With 48 hours to go until the release of the schedule, not only do we already know which 10 teams will be heading abroad to play an international game, but we also 'who will be playing on Dec. 25 as .'

With that in mind, here's a running list of every game we know so far. Not only will we update this list with any new announcements, but we'll also be sure to add any leaks if those come out before the schedule is unveiled.

Here's what we know so far about the schedule:'