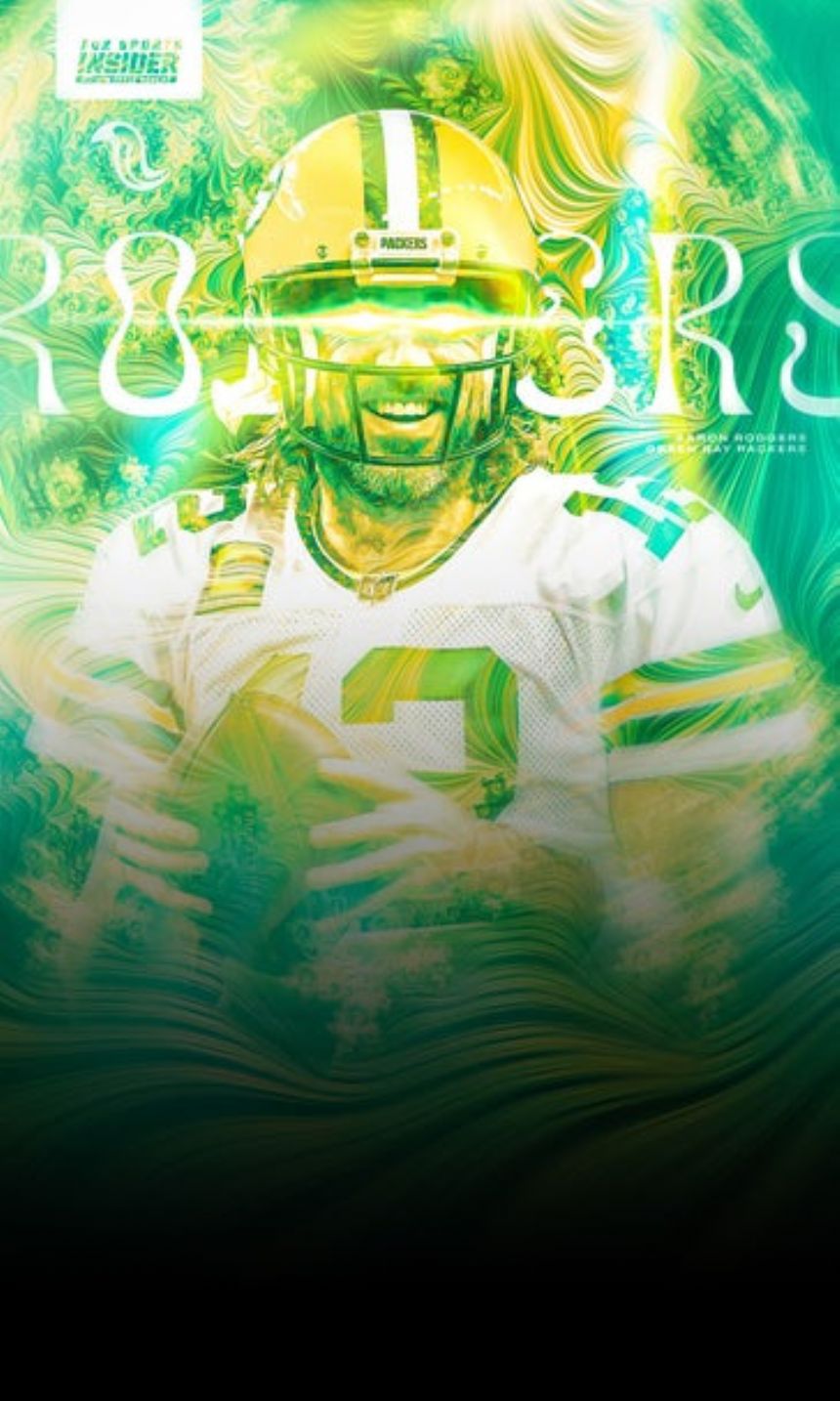 There aren't many quarterbacks in the NFL. There are just 32 starting jobs, 62 guys who took opening snaps for their team last year, and a handful who are widely considered to be reliably good.

It is an elite position in an elite sport with little forgiveness for shortcomings, a spot with the potential for enormous wealth in return for shouldering the most extreme level of pressure that sports can bring.

Quarterback City has its own ZIP code, is strictly invite-only, and, without question, is a very strange place.

Aaron Rodgers admitted that a psychedelic drug called ayahuasca has helped him in his back-to-back MVP seasons.

Imagine jumping into a time machine, going back a couple of decades, then telling your average football fan any of the following about the present day:

If it all sounds like the script for a Hollywood movie, forget it. That would be the kind of plot that gets flung on the studio floor for being way too farfetched. And yet, it's football's current reality.

QBs might hold the title of the most fascinating group of individuals in American sports. Regular dudes need not apply. It is where an outrageous level of self-belief is needed to weather a role that can strip away the biggest of egos in an instant.

Nick Wright reacts to Aaron Rodgers, who revealed on a podcast that his experience with ayahuasca, a psychoactive tea containing the hallucinogenic drug DMT, led to the best season of his NFL career.

To be a QB in the NFL is to be loved, hated, revered and derided to a degree no other position confers.

Aaron Rodgers' remarks - yes, of course, the Green Bay Packers thrower discussed his hallucinogenic journey on the Aubrey Marcus podcast - were the latest unconventional offering from a player who will never stand accused of being boring.

You've got to hand it to Rodgers. His storylines are always of the "couldn't make it up" variety. No quarterback wants to be predictable. Rodgers needn't worry about that pitfall.

"I had a magical experience," Rodgers said. "The sensation of feeling a hundred different hands on my body, imparting a blessing of love and forgiveness for myself and gratitude for this life, from what seemed to be my ancestors.

"To be way more free at work, as a leader, as a teammate, as a friend, as a lover. I really feel like that experience paved the way for me to have the best season of my career."

Medical disclaimer here: Ayahuasca (the name of the potion Rodgers took) contains a powerful hallucinogen (DMT) which is illegal in most parts of the United States, but not in Peru.

The biggest takeaway, maybe - depending on your mental state at the time, of course - is to marvel at how Rodgers once again got everyone asking, "What the ... ?"

But that's just how NFL quarterbacks do it. The public can't get enough of the oddities and the subplots.

It goes all the way down the pecking order. Gardner Minshew - at best -- is the strongest backup in the league, but you've almost certainly heard how it was he who was the summer bus-dweller. Or how it was Zach Wilson, winner of just three games as a New York Jets starter, who supposedly channeled Finch from "American Pie," to the delight of the locker room.'

You certainly know all about Tom Brady - we discussed only yesterday how he's somehow made age-defying achievement seem utterly normal. And if you've paid any attention to the news, you're well aware of the contract shenanigans involving Kyler Murray and the Arizona Cardinals.

It would be remiss to fail to point out that not all the news about QBs is good, or fun, or quirky, or - well, psychedelic. The ongoing drama of the Deshaun Watson case and the NFL's impending appeal is both serious and socially important enough to be treated in isolation.

That aside, most of the quarterbacking character arcs can be enjoyed without concern. They can be confounding at times, and on occasion, the most pertinent question is how they find the time to be so darn newsworthy amid the rigors of the most difficult job in football.

Combine the glaring spotlight with characters of unshakeable confidence and who relish being front and center, that's when things get a little, ahem, trippy.