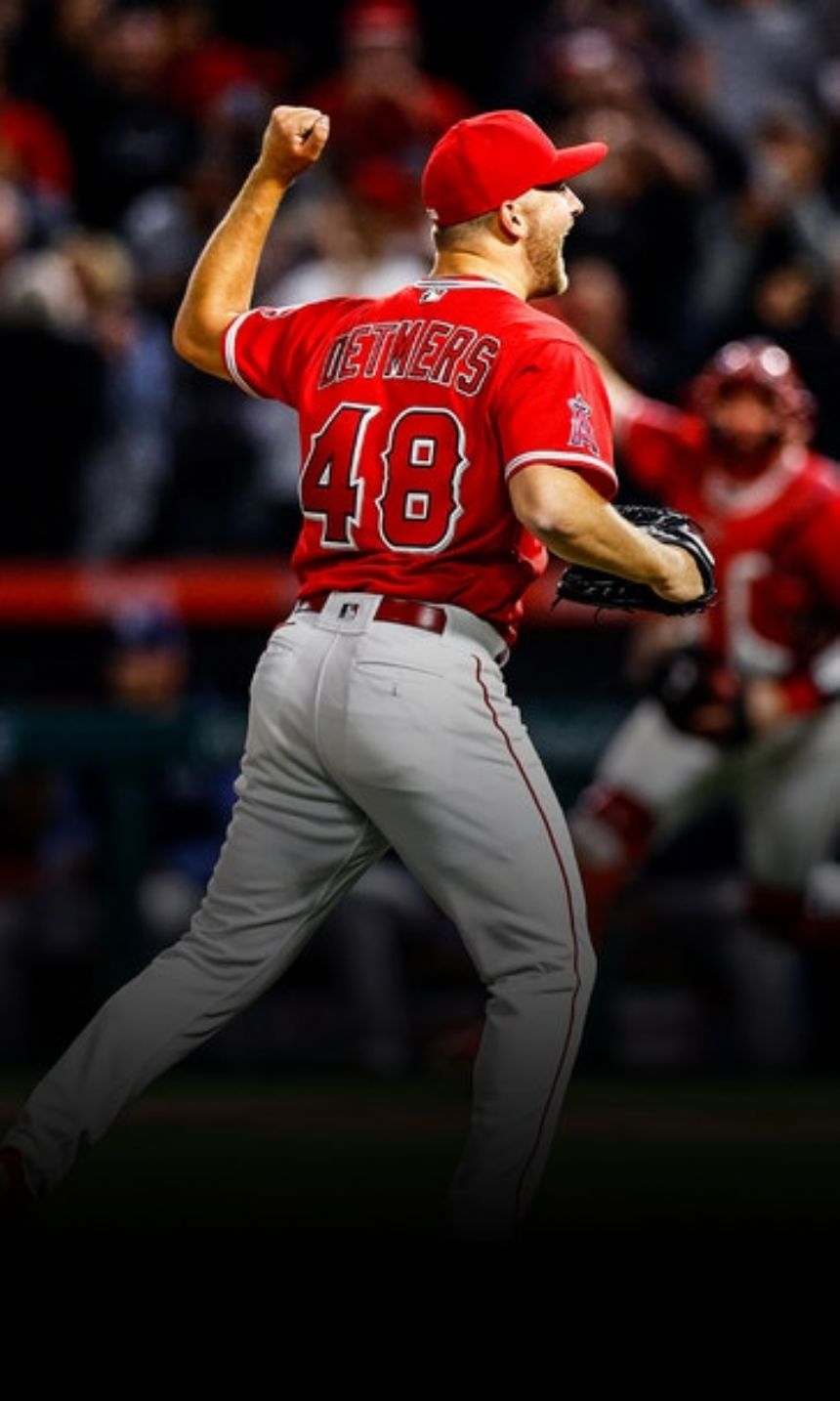 The first solo no-hitter of the 2021-22 MLB season is in the book, and it belongs to Los Angeles Angels' rookie Reid Detmers.

Detmers, 22, helped guide the Angels to a 12-0 win over the Tampa Bay Rays on Tuesday night, striking out two and walking just one en route to his first career no-hitter, throwing a career-high 108 pitches.

He got a crucial assist from the official scorer in the seventh.

Brett Phillips reached with one out when first baseman Jared Walsh ranged to his right and bobbled Phillips' grounder. The crowd of 39,313 at Angel Stadium cheered and Walsh clapped moments later when the video board showed the play was ruled an error.

Detmers' no-hitter was the Angels' first no-hitter since July 12, 2019, which was a combined no-hitter. It's the 12th no-hitter in Angels franchise history.'

Entering today, Detmers had never gone more than 6.0 Innings in any of his previous 10 MLB starts.

Furthermore, the Rays entered Tuesday night as the only team in the American League that had yet to be shut out this season. The Los Angeles Dodgers and New York Mets are the only other teams in MLB that hadn't been shut out on the season.

Associated Press contributed to this report.