Are 49ers primed to dethrone Rams from NFC West perch? 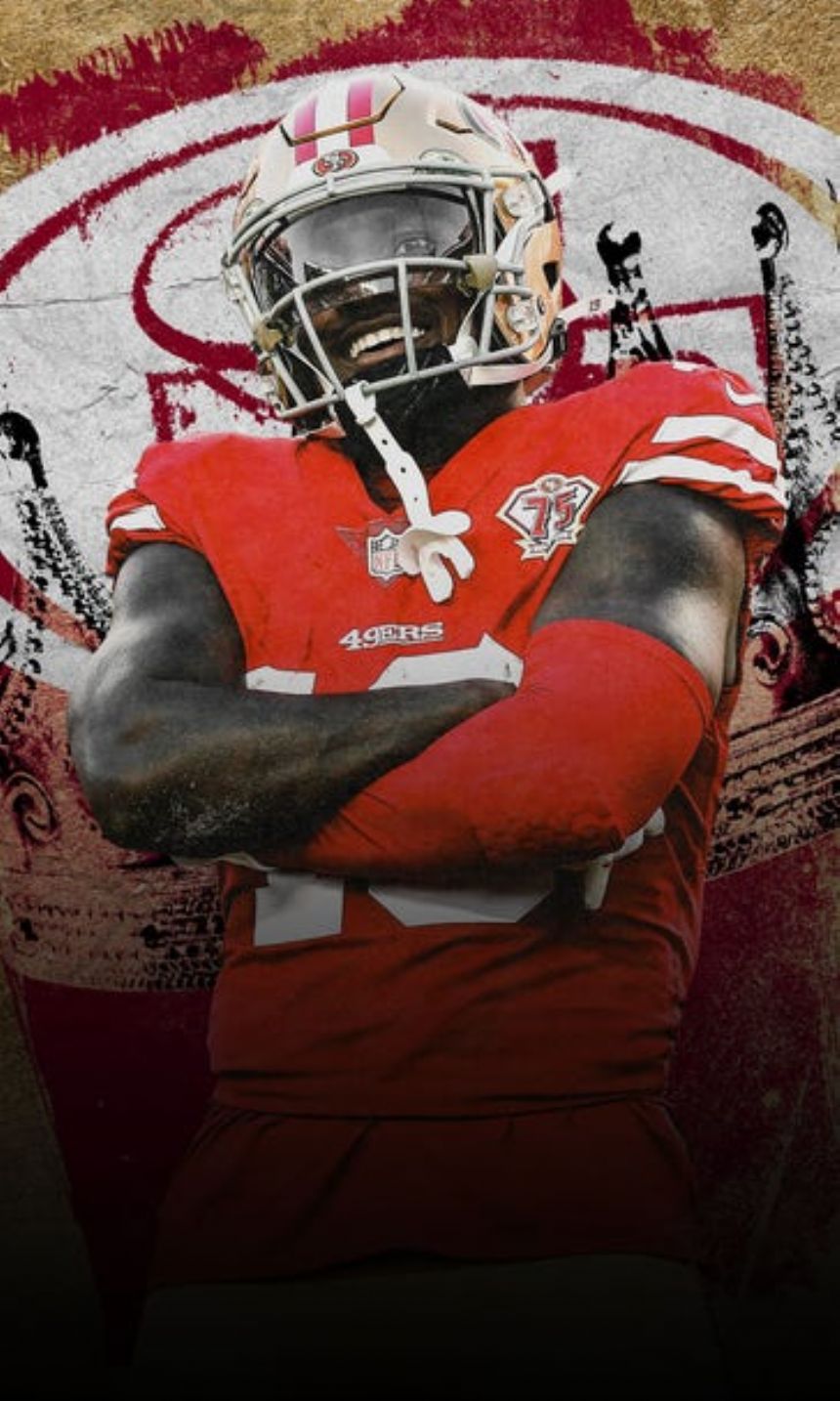 Deebo Samuel has his money, and one of the biggest offseason questions for the San Francisco 49ers has been answered.

It's a huge sigh of relief for the team, which faced fears of upsetting perhaps its best player and potentially losing him to one of its foes.

Though the Deebo dilemma has been solved, the team still faces a number of demanding questions, the biggest of which centers around its untested new starting signal-caller, Trey Lance.

Lance has been a full-time starter for just one of the past four years - his sophomore season at North Dakota State. One year after he was drafted No. 3 overall, Kyle Shanahan has been adamant that the 22-year-old is ready to lead the Niners' charge ahead.

Skip Bayless is equally convinced Lance will ultimately be better than Jimmy Garoppolo, the previous starter, and put San Francisco in position to knock the Los Angeles Rams off their pedestal.

With the 49ers locking up arguably their most productive offensive player, Skip Bayless reveals why he believes they're a threat to the Los Angeles Rams despite QB Trey Lance's inexperience.

"Jimmy G was always pretty good, and that's very good in this league," Bayless said on Monday's episode of "Undisputed." "He went 4-2 in the playoffs, but his QBR was a touch under average, 49, and a couple of games he was pretty miserable, and they could win in spite of [him].

"[Lance] might not be better than Jimmy G this year, though. It may be a longer year for him to get his feet wetter in a position he didn't get to play much last year. He hasn't played much quarterback over the last three years. The veterans on this team rave about his maturity and supreme inner self-confidence. He's 6-foot-4, 225 pounds, and he can flat-out run. And he's got a bazooka of an arm. I think if you give that type of weapon to Kyle Shanahan, they're going to be even more lethal as a running attack."

A part of Bayless' confidence comes from Shanahan's history of turning unproven talent into undeniable contributors.

"I saw what they did with RGIII [Robert Griffin III] that first year [in Washington]," he said. "They put him in positions to win Offensive Rookie of the Year and to carry the team to the NFC East title. The threat [the 49ers] are to the Rams is an eight.