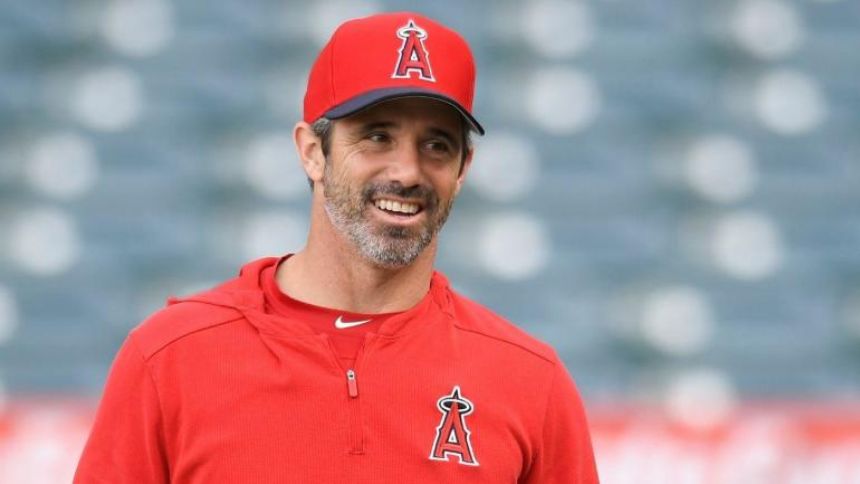 The Oakland Athletics are expected to name Brad Ausmus as their new bench coach, according to MLB Network's Jon Heyman. Ausmus, who has managed in parts of five seasons, will provide rookie skipper Mark Kotsay with an experienced perspective.

Ausmus, 52 years old, most recently captained the Los Angeles Angels. He was dismissed after a 72-90 season in 2019 as the Angels pivoted to Joe Maddon. Prior to Ausmus' stint with the Angels, he had guided the Detroit Tigers for four seasons, amassing a 314-332 record after taking over for Jim Leyland. The Tigers made one postseason appearance under him, with that coming after they won the American League Central division crown in his rookie season (2014).

Before moving to the dugout, Ausmus enjoyed an 18-year career as a catcher that saw him bat .251/.325/.344 (75 OPS+) and accumulate 16.5 Wins Above Replacement, per Baseball Reference's calculations. His most marketable attribute was his defense, and he won three Gold Gloves thanks to his reputation as a field general.

The Athletics are certain to have a new look next season. Longtime skipper Bob Melvin was permitted to leave for the San Diego Padres earlier this winter. Later on, the Athletics also allowed bench coach Ryan Christenson to depart for San Diego, creating the opening for Ausmus. The A's will still need to make at least one more hire to their staff, as they have to fill the vacancy Kotsay left behind at third-base coach.