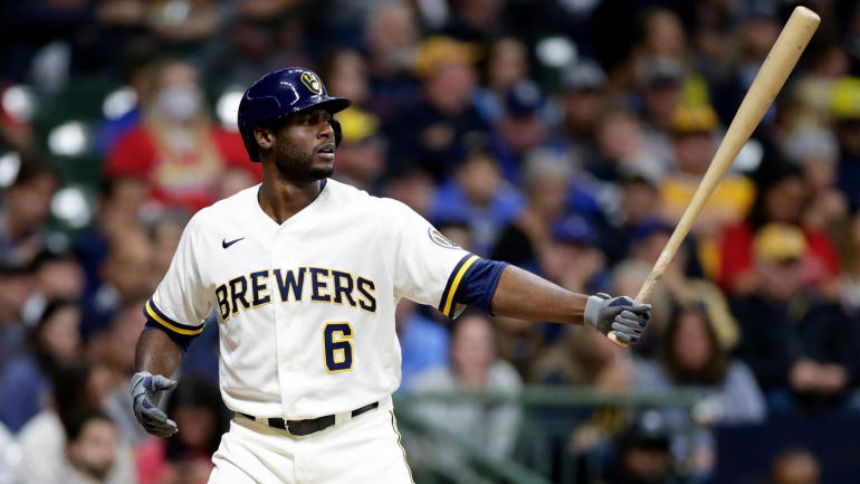 The Milwaukee Brewers on Sunday announced that they have designated veteran outfielder Lorenzo Cain for assignment. The move means that Cain's time with the Brewers has come to an end. To take Cain's spot on the 40-man and active rosters, the Brewers have recalled outfielder Jonathan Davis from Triple-A.'

According to Adam McCalvy, Cain termed it a mutual decision arrived at during a meeting on Saturday morning. Cain on Saturday also reached 10 years of major-league service time. Cain is in the final year of a five-year, $80 million free agent contract that he signed prior to the 2018 season. The Brewers owe him the balance of his $18 million salary for 2022. Since Cain is unlikely to be traded given his salary obligations or accept the assignment to the minors, he'll become a free agent. If another team signs him, they'll owe him only the pro-rated league minimum. The Brewers will be required to cover the rest of his 2022 salary obligations. Cain also recently told The Athletic that he might soon retire.'

Cain made the following comments on the matter:'

Lorenzo Cain showed up to his first baseball practice in 10th grade wearing a collared shirt, jean shorts and basketball shoes. Then he played 10 years in the Majors, made two All-Star Games, won a Gold Glove and a World Series.

Today, he was DFA'd by the Brewers. pic.twitter.com/HOe5EJuXEc

"A kid from Madison County, [Fla.], that just showed up and didn't have a glove or a bat, cleats, any of that," said Cain, who didn't play baseball until he was in the 10th grade. "I had to borrow everything from the very beginning. To say that I've played 10-plus years in the Show, I couldn't ask for anything more.

"It's been a great ride for me, a fun ride. I put a lot of work in. I put this body through a lot through the years. At the same time, I think the body is ready to rest a little bit, for sure."

Cain, 36, has struggled at the plate this season for Milwaukee. In 43 games, he's batted .179/.231/.234 with one home run. He does, however, remain a plus fielder in center. Even with age-related decline, Cain has been more than worth Milwaukee's investment, as he provided 13.6 WAR during his time there. Cain, a one-time All-Star and one-time Gold Glove winner, was also a core member of the great Royals teams of the middle of the last decade. If this is the end of Cain's career, then it's been an excellent one thanks to his broad-based excellence and value to any number of contending teams over the years.'