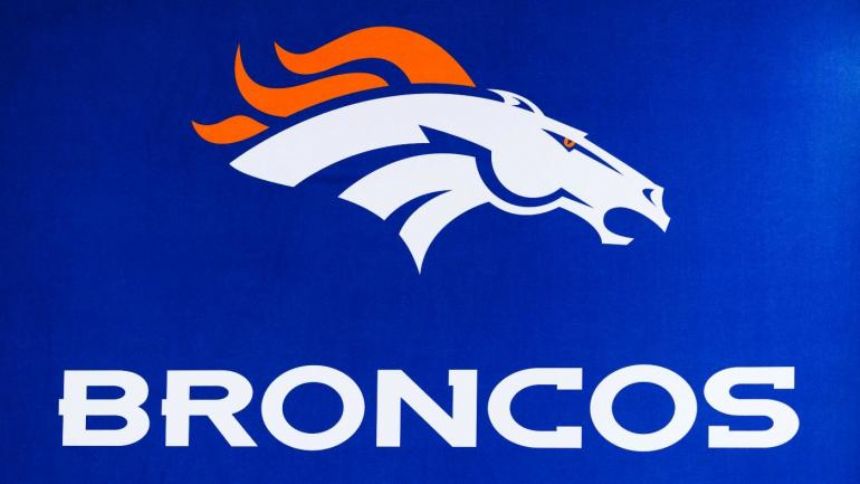 The Denver Broncos are expected to be sold before the start of the 2022 season, and when that happens, the person buying the team is going to have to fork over a record-setting amount of money to make the purchase happen.'

According to Pro Football Talk, the sale price for the Broncos is now expected to reach $5 billion, and if that happens, not only would it smash the NFL record, but it could potentially set the world record for most money ever spent to buy a sports franchise.'

The current world record was set just last week when the Premier League's Chelsea FC team was sold for $5.22 billion. The man who made that purchase, Todd Boehly, was also interested in buying the Broncos, but after dropping more than $5 billion on Chelsea, he'll almost certainly be taking himself out of the running when it comes purchasing the team in Denver.'

After buying Chelsea, an NFL team is really the only thing missing from Boehly's arsenal of sports teams. The billionaire already owns the Los Angeles Dodgers, Lakers, and Sparks. Even with Boehly out, there are still plenty of financial heavy-hitters involved in the bidding, which is why the $5 billion sale price could actually happen.'

According to 9news.com in Denver, there are basically four groups left in the bidding process. One of the groups isn't actually a group; it's just Rob Walton, who happens to be one of the richest men alive. The Walmart heir has a net worth of $69.5 billion, which makes him the 19th richest person in the world, according to Forbes. If Walton wants to buy the team, there's almost no way anyone would be able to outbid him.'

Walton visited the team facility this week, becoming the second potential buyer to check the place out. Another finalist is 76ers co-owner Josh Harris, who's part of a group that . Harris has a net worth of just over $7 billion, so although he can afford the team, he wouldn't be able to get into a bidding war with Walton.'

The other two groups bidding on the team have chosen to remain anonymous, although it's unlikely they have the amount of resources that Walton will be able to bring to the table.'

As recently as early April, the Broncos , but NFL teams are a hot commodity that don't come up for sale that often, which has likely helped drive up the price. The fact that Chelsea sold for north of $5 billion also probably helped jack up the price to the astronomical number that will be finalized at some point in the next few months.'