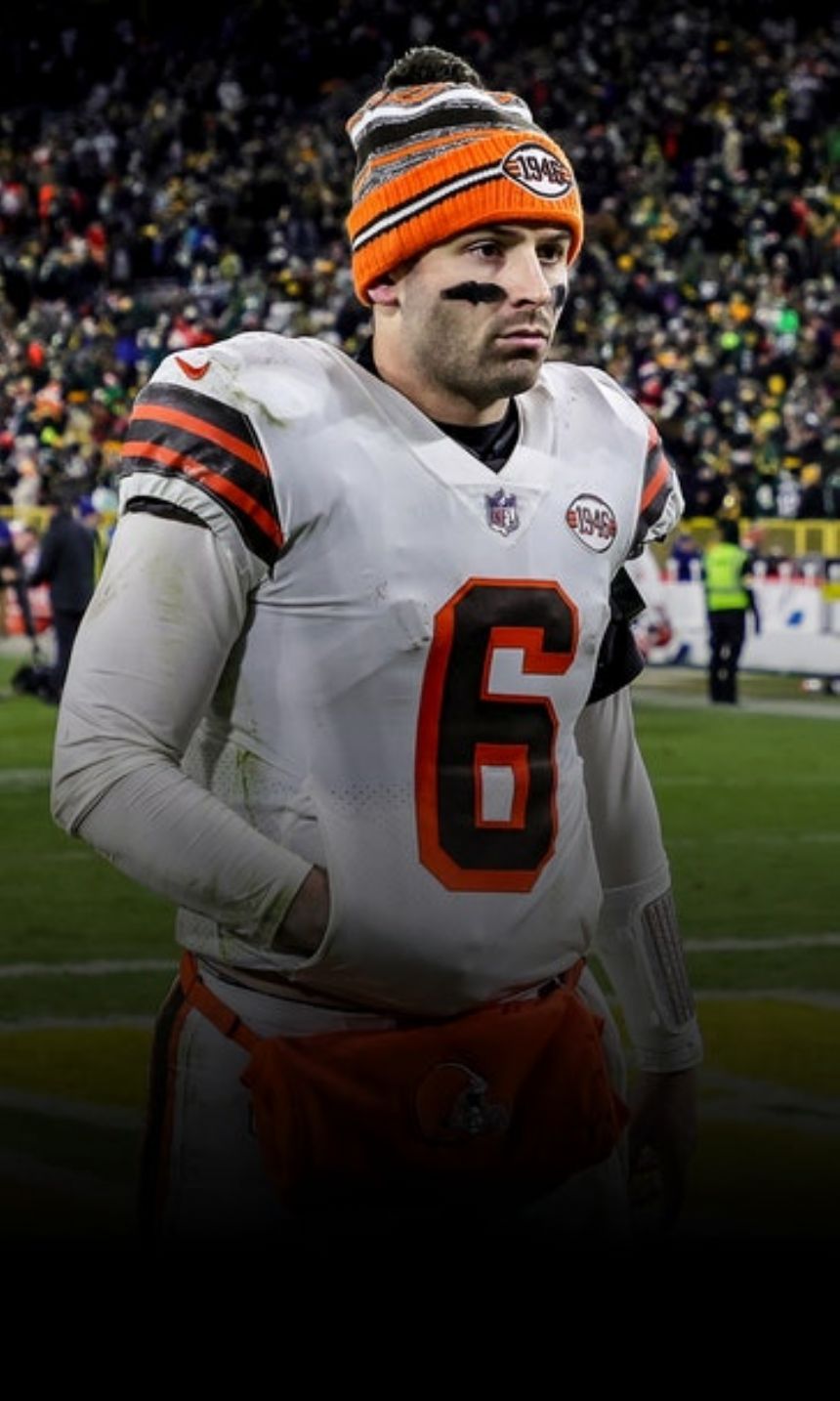 The Cleveland Browns have been searching for a trade partner for quarterback Baker Mayfield since the conclusion of the 2021 NFL season - and they just took a huge step in their efforts to make that happen.

The Browns are reportedly willing to pay upward of half of Mayfield's upcoming 2022 salary - roughly $9-10 million of the nearly $19 due him - to help facilitate a trade for the former No. 1 overall draft pick.

Colin Cowherd reacted to these new reports on Monday's "The Herd," saying that the Browns are making if officially, if it wasn't already, that they're done with Mayfield by taking a "big step" in getting him off their roster - a move that drew some criticism from Cowherd as well.

"One of the reasons the Browns are now in this position ... with the two biggest newsmakers at quarterback in the NFL ... is because they work from a position of desperation. You'd think an organization would have a plan if you're gonna move off Baker Mayfield. Instead, Cleveland went, 'Let's get this guy and worry about Baker later.' Shocker, Cleveland miscalculated. But this is what Cleveland does. This is what bad organizations do.

"In fact, I find him incredibly easy to root for today. I actually feel bad for Baker Mayfield, the mess he's in, and I think deep down Baker's laughing, saying 'I told you so. I told you it was a circus!'"

Colin Cowherd explains why he is defending Baker Mayfield.

Cowherd went on to offer some advice and share what he thinks the Browns organization should do next.

"Take an L, pay Baker's salary. You paid 100 percent guaranteed of Deshaun Watson's with 24 civil lawsuits. You can't take an L with Baker? He got you to the playoffs. Baker made you newsworthy, sold jerseys, merchandise, make you a lot of money, sold a lot of tickets.

"Pay all of it. Move him, so you can just have one less incredibly disruptive, newsmaking quarterback."

With training camp approaching, the Browns-Mayfield saga remains up in the air as the offseason continues.

The Carolina Panthers continue to be a potential landing spot for Mayfield because of the uncertainty surrounding Sam Darnold, while the Seattle Seahawks - which are still figuring out their situation at QB between Drew Lock and Geno Smith - are also in the mix.