Can Steph Curry carry Warriors to a title? 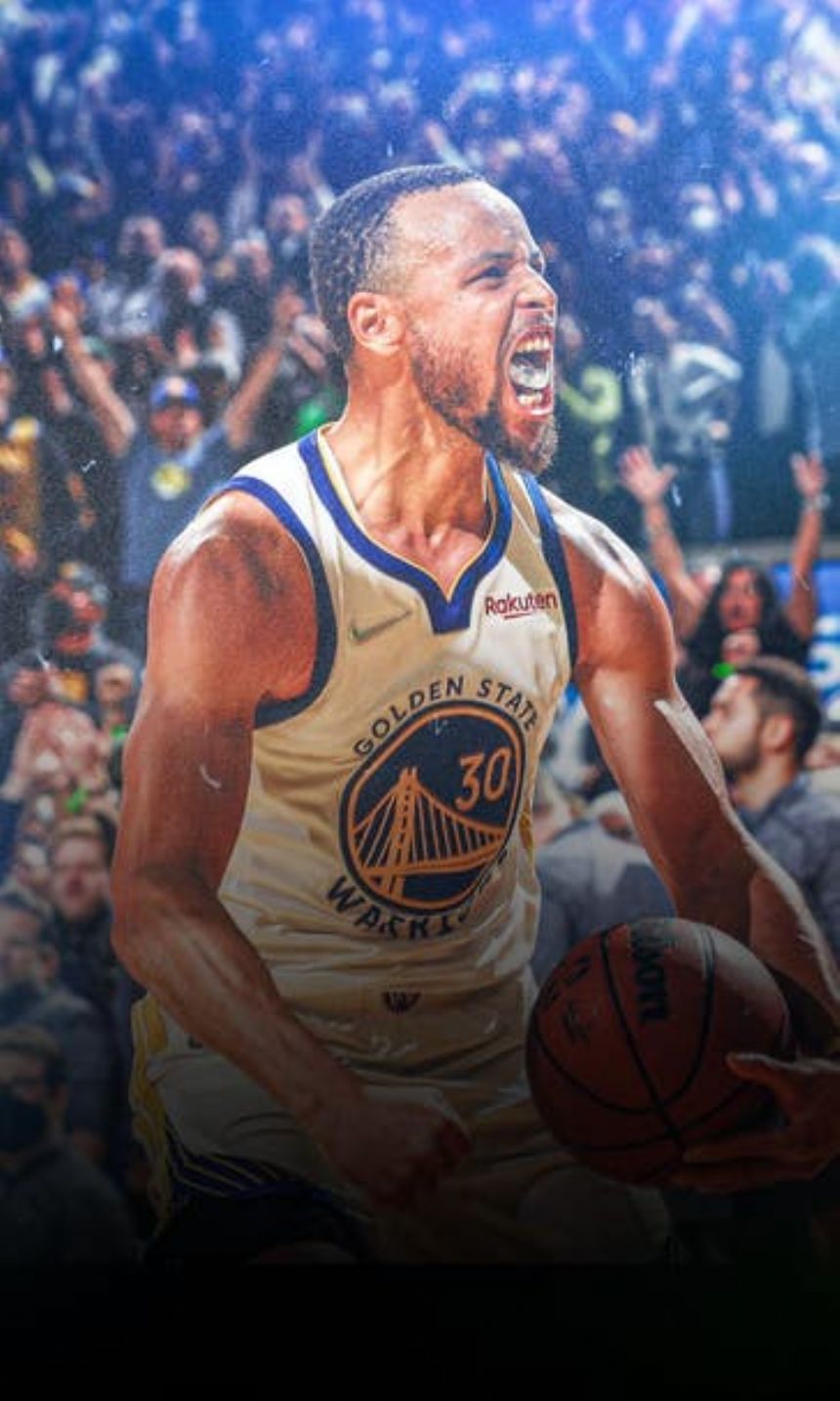 The Golden State Warriors have been a dominant force in the NBA in recent years, behind their tantalizing ball movement and all-time sharp-shooting - even though that wasn't the case on Wednesday night.

Game 5 blowout aside, the Warriors' three-headed monster of Steph Curry, Draymond Green and Klay Thompson - plus a few years featuring Kevin Durant - are huge reasons why Golden State has remained at or near the mountaintop. However, consensus is Curry is the star of the show.'

But does that mean he's been the one carrying Golden State to the promised land?

Ric Bucher, on Wednesday's edition of "Speak For Yourself," said that Curry has proven to be more of a leader than a carrier.

The Golden State Warriors are just one win away from advancing to the Western Conference Finals. Stephen Curry has led the way, averaging 28.1 points and 5.9 assist. Ric Bucher discusses if Steph Curry can carry the Warriors to the NBA Finals.

"Steph Curry, at this point, needs more help than he ever has," said Bucher. "But even along the way in those first three titles, what has made the Warriors so magical is that Thompson, Green and Curry fit and complement each other so well."

With Curry and Thompson (and Durant) representing the primary scoring options for Golden State, Green is often allowed to focus on defense, which has been the X-factor for the Warriors, according to Bucher.

Over the last eight seasons, Curry has averaged 1.5 steals per game, but has never been viewed as a lockdown defender.

Breaking down Golden State's three title runs, Curry led the team with 28.3 points and 6.4 assists per game and ranked third in rebounding (5.0) during the first run. He also led the team in threes made (98) and free throws made (96).

In their last title run four years ago, Curry missed six playoff games due to an MCL sprain in his left knee, but still ranked second on the team in scoring (25.5) behind Durant. He was second again in assists (5.4) per game, and third in rebounds (6.1).

This season, Curry is scoring in bunches, leading the team with 26.7 points per game in the playoffs. His 5.7 assists per game is second on the Warriors.

The silver lining for Curry is that his Warriors still remain in the hunt for a title this season, giving him another chance to potentially securing his first Finals MVP, along with his fourth ring.

And given the nature of this year's team, with Thompson coming back from injury, Jordan Poole still in the process of making his name known, and Green continuing to pour most of his effort into the defensive side of the ball, Curry might have no choice but to carry the Warriors as far as they plan to go.