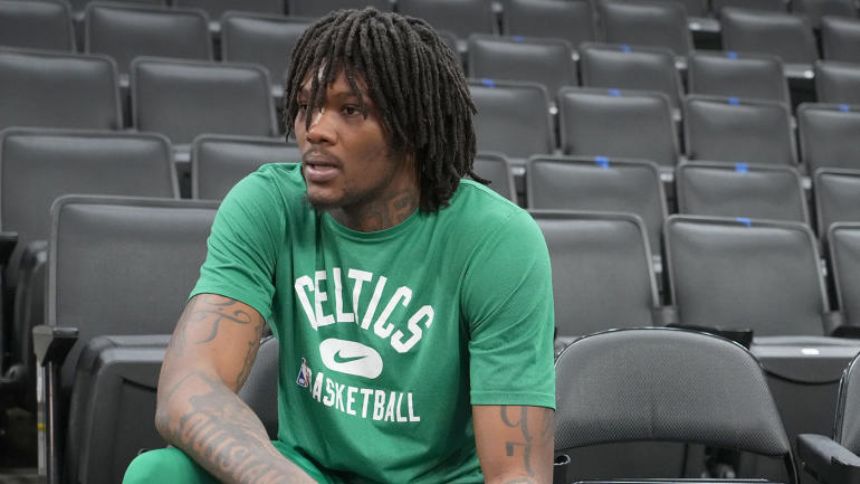 Boston Celtics center Robert Williams III'underwent arthroscopic knee surgery this week, but the timeline on his recovery has changed. While initial reports suggested that Williams would be out for 4-6 weeks, the Celtics announced in a statement that he will resume basketball activities in 8-12 weeks.'

Williams has a lengthy injury history, and most notably, he suffered a torn meniscus last season that kept him out of the end of the regular season while limiting him in the playoffs. Williams is very reliant on his athleticism. He is one of the NBA's premier rim protectors and overall defenders, so getting him back up to 100 percent physically is absolutely essential.

The Celtics started last season 23-24, but skyrocketed up to the top of the standings when they tweaked Williams' role defensively to allow him more flexibility to roam around and make plays. The Celtics wound up finishing with the NBA's No. 1 defense, and had Williams remained healthy, it is possible that he, not teammate Marcus Smart, would have won the league's Defensive Player of the Year award.

His absence is yet another injury Boston will now need to deal with. The Celtics also lost forward Danilo Gallinari to a torn ACL earlier in the offseason while he was playing for the Italian National Team. With Daniel Theis traded in the offseason, the Celtics will now have to lean on Al Horford and Grant Williams for even more minutes early in the season.'