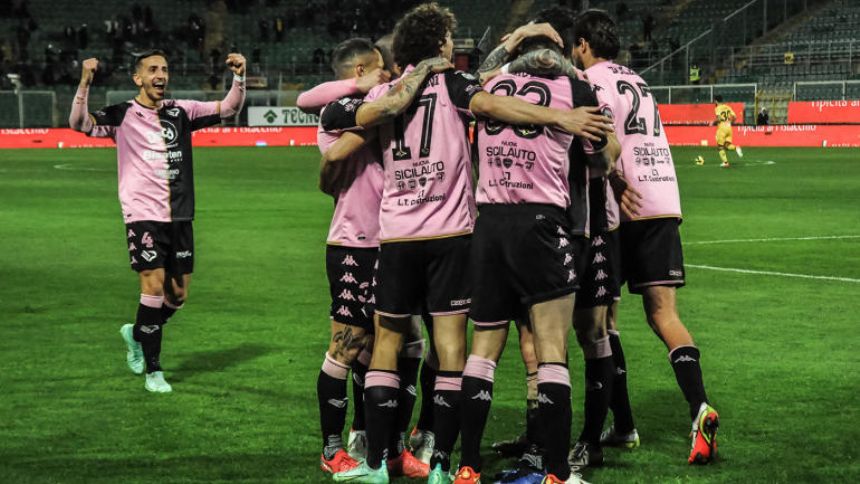 Despite a challenging recent past, the club is now finally back in the Italian second division after winning the Serie C playoffs against Padova last month in front of a 32,000 crowd at the Stadio Renzo Barbera. Sicilian and lifelong fan Dario Mirri will remain as club president and chairman of the board of Palermo FC, the club has confirmed.'

Welcome to the family, @Palermofficial! ??

"Palermo is a great and historic club with a strong and proud identity," City Football Group chief executive Ferran Soriano said in a statement. "We will work with Dario Mirri to continue his outstanding work to grow Palermo sustainably over the years ahead. This is a very special club, and our role will be to add value to all of the things which make it so special and steadily improve performance on and off the pitch, using our experience and know how. Italy is one of the world's most exciting and passionate football countries, with a rich history of national team and club's success, passionate supporters and a track record of fantastic footballers. We are delighted that City Football Group has extended its presence in Italy."

Mirri revealed an agreement was reached with City Football Group before the end of the season and shared his excitement in finding the "right investor with a deep knowledge of football to help to continue to take us forward."

"They understand and respect the culture and traditions of our club," Mirri said. "We are embarking on a project together which I know all of our fans will be proud of."

Established in May 2013, City Football Group is the world's leading private owner and operator of football clubs, with total or partial ownership of 12 clubs around the globe:

CFG expanded in the past years acquiring both majority and minority stakes in different clubs and Palermo FC is the latest example. Abu Dhabi United Group, the investment vehicle owned by Sheikh Mansour bin Zayed Al Nahyan, is the majority CFG shareholder. An additional 12% of CFG equity is held by a consortium of Chinese institutional investors led by China's leading media and entertainment conglomerate CMC Inc. A further 10% is owned by Silver Lake, a global leader in technology investing.