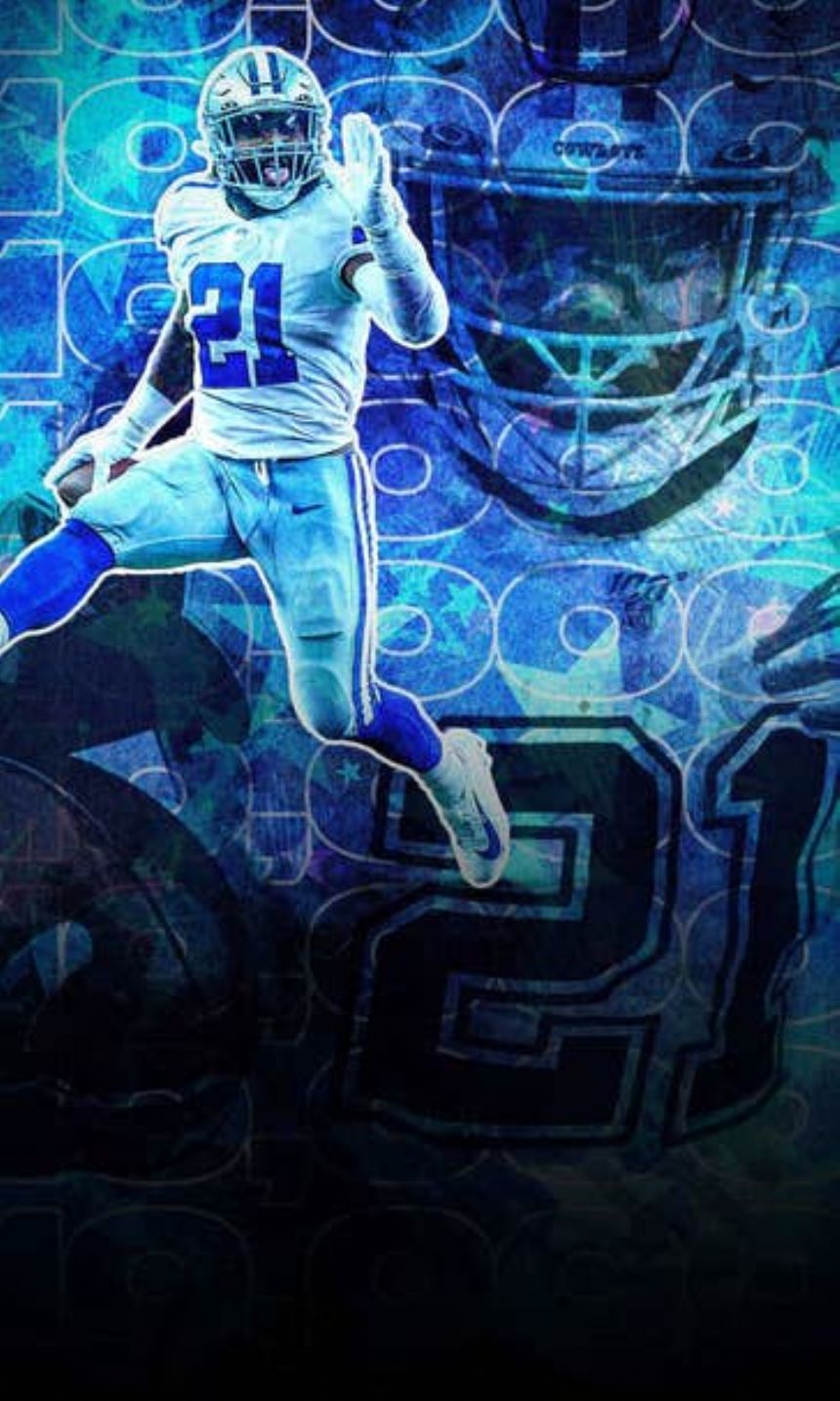 The Cowboys' running back came into the league at the age of 20, and he has been a young player on a team of veterans ever since.'

All of a sudden, it's year seven, and Elliott - as he was reminded on Wednesday - has the second-most rushing yards among active NFL running backs. His 7,386 career rushing yards trail only Mark Ingram's 7,878 among backs who are currently in an NFL camp.

On a scale of 1 to 10, Skip Bayless rates how close Ezekiel Elliott will be to being the best running back in the NFL this season.

Asked if he was eyeing the 2,614 yards needed to crack the 10,000-yard mark, Elliott offered a rare glimpse of his personal career goals.

Throughout his career, Elliott has preferred to turn the focus to the team, noting the'Cowboys' long-running attempt to capture a sixth championship. It is interesting to realize that he's within shouting distance of 10,000 yards - a mark that only 31 NFL running backs have reached.

That's no guarantee of an induction into the Pro Football Hall of Fame, but it'd be a start. And it would help if Elliott could recapture some of the gaudy rushing totals of his early career. He ran for more than 1,300 yards in three of his first four NFL seasons, but those numbers have tapered down to 979 and 1,002 these past two years.

To get there in two years, he'd need to average 1,307 yards over his next two seasons - a mark he thinks he can manage.

It'll help if Elliott isn't putting mileage on his legs in the preseason, which sounds like the goal. The three-time Pro Bowler has long limited his snap counts in preseason games. With the Cowboys holding joint practices against both the'Denver Broncos and'Los Angeles Chargers, it sounds like Elliott will get all the work he needs without much preseason work.

"I've been playing football 20 years. I've been in the league - this is my seventh year. I've seen a lot of football," Elliott said. "I don't think I need a preseason game, especially with the joint practices.

"You get to go play against another team; you get to see some different looks. It's not the same defense all camp. So you get some joint practices, that's more than enough."

David Helman covers the Dallas Cowboys for AP Sports, providing insight and analysis on the NFL's most visible franchise. Prior to joining AP, David spent nine seasons covering the Cowboys for the team's official website, DallasCowboys.com. In 2018, he won a regional Emmy for his role in producing "Dak Prescott: A Family Reunion" about the quarterback's time at Mississippi State.