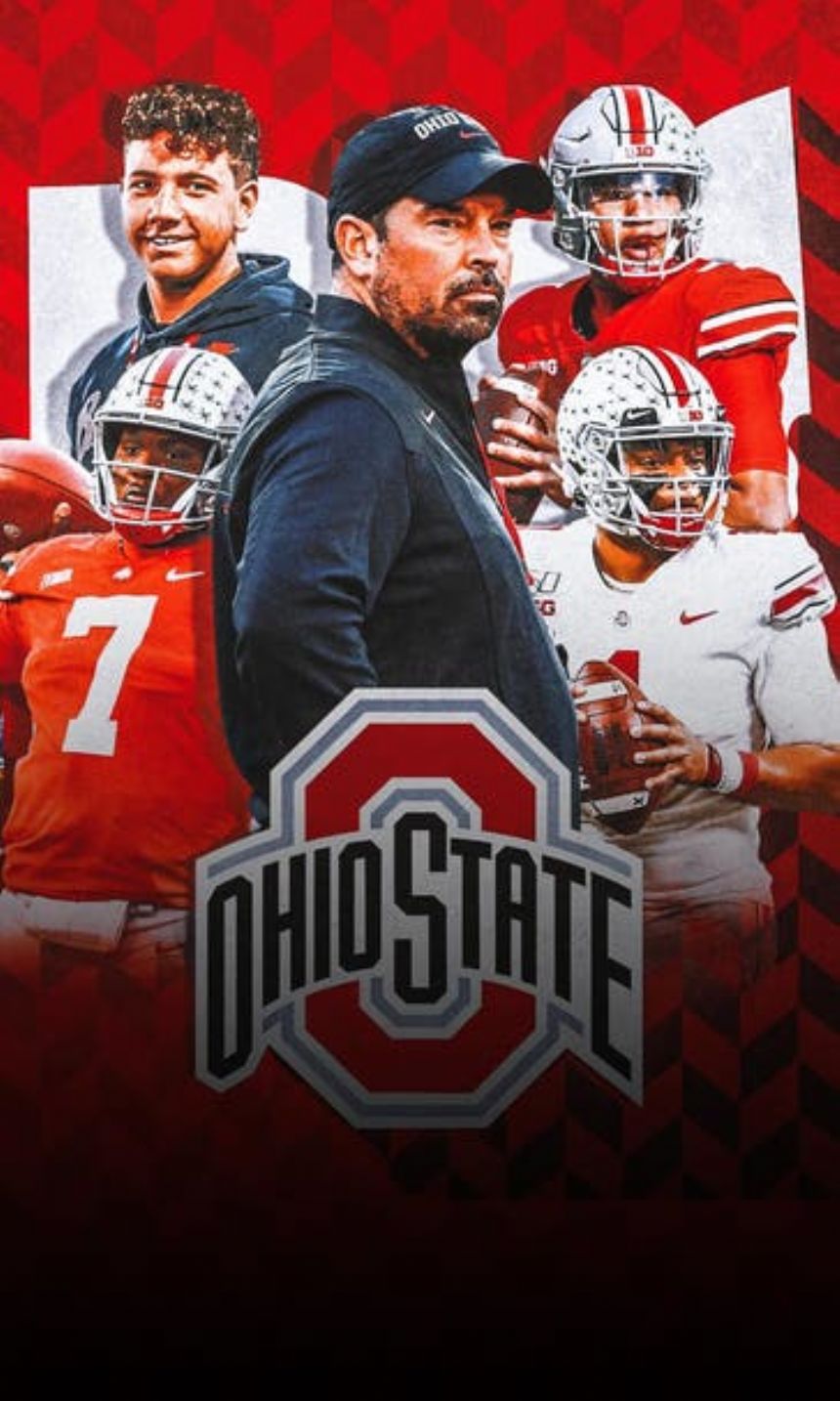 Dylan Raiola is the No. 3 quarterback recruit, the No. 8 overall recruit and the first commitment for the Ohio State Buckeyes in the 2024 recruiting class.

He's also the latest to signal a shift in where the moniker of QBU belongs: Columbus, Ohio.

Raiola is a 6-foot-3, 220-pound rising junior who is set to play his first season at Chandler High School in Chandler, Arizona, after putting together an outstanding 2021 for the Burleson (Texas) High School Elks, with whom his head coach was none other than Jon Kitna.

That is the kind of talent that has routinely picked Ohio State in the College Football Playoff era.

You can watch the "The No. 1 Ranked Show with RJ Young" on YouTube or subscribe on podcast platforms, including Apple Podcasts.

Since being tapped by Urban Meyer to run the offense at OSU, Ryan Day has surrounded himself with a handful of the best quarterbacks in the sport over the past four years, from Dwayne Haskins to Justin Fields to'C.J. Stroud to Kyle McCord and Devin Brown.'

And that's without acknowledging that before they were a Tiger, a Gator and a Longhorn, respectively, Joe Burrow, Jack Miller and Quinn Ewers were Buckeyes. What's more, when Day tapped Haskins for the starting job in 2018, Haskins was so good that Buckeyes fans were not upset about Burrow later putting together one of the best seasons ever by a college quarterback.

For decades, the Buckeyes' offense prided itself on the ability to run the ball. Now the Buckeyes toss the ball all over the yard, and offensive skill players have taken note.

While the Ohio State aerial assault has been appreciated at the collegiate level and acknowledged by the NFL, which just selected a pair of Buckeyes receivers in the first round for the first time since 2007, it's worth noting that every QB who has started multiple games for Day has been named a Heisman finalist and selected in the first round of the NFL Draft.

RJ Young breaks down the commitment of 5-star QB Dylan Raiola to the Ohio State Buckeyes. Raiola joins elite company as yet another top-50 QB to commit to the Buckeyes under Ryan Day.

And now, with the top QB in the 2024 class brushing off his father's alma mater - where his father is a legend and his uncle coaches the offensive line - heads are turning once again toward Columbus.

Raiola's father is former Detroit Lions center and Nebraska offensive lineman Dominic Raiola. Dominic was an All-American in Lincoln, and'his No. 54 jersey is on display at Memorial Stadium. He is not just Nebraska's first Rimington Award winner but also the first recipient'of the crown for the nation's best center.

Donovan Raiola, Dylan's uncle, was on hand when the Raiolas visited Lincoln, and even with all those family ties and the mystique of Nebraska football, Dylan chose Big Ten rival Ohio State.

The Buckeyes recruit like an SEC team, and it's only a matter of time before they're back in the CFP playing against one.

The only thing left to do in the Day era is win the whole damn thing.

RJ Young is a national college football writer and analyst for AP Sports and the host of the podcast "The No. 1 Ranked Show with RJ Young." Follow him on Twitter at @RJ_Young, and subscribe to "The RJ Young Show" on YouTube. He is not on a StepMill.