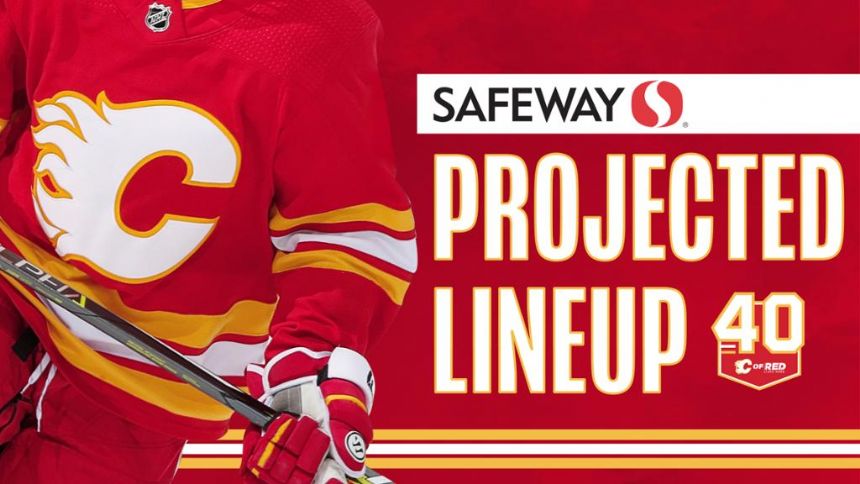 BOTTOM LINE: Calgary hosts the Chicago Blackhawks after the Flames shut out Boston 4-0. Daniel Vladar earned the victory in the net for Calgary after recording 27 saves.

The Blackhawks are 4-5-0 in conference play. Chicago is last in the Western Conference averaging just 3.9 assists per game. Seth Jones leads the team with 13 total assists.

The matchup Tuesday is the first meeting of the season for the two teams.

TOP PERFORMERS: Andrew Mangiapane leads the Flames with 15 goals and has 17 points. Matthew Tkachuk has 11 points over the last 10 games for Calgary.

Patrick Kane leads the Blackhawks with 17 points, scoring six goals and collecting 11 assists. Alex DeBrincat has 9 points over the last 10 games for Chicago.

The Associated Press created this story using technology provided by Data Skrive and data from Sportradar.