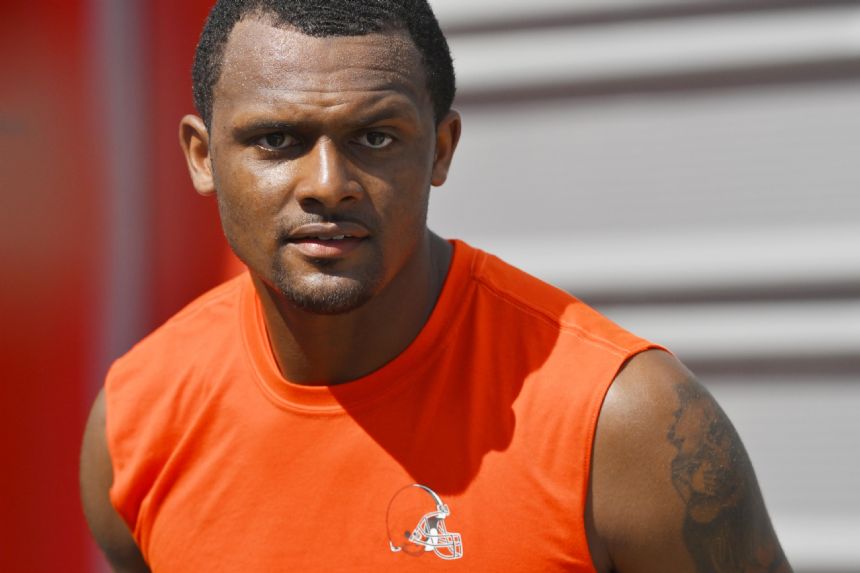 Watson was suspended this week by independent disciplinary officer Sue L. Robinson, who concluded he violated the league's personal conduct policy after being accused of sexual misconduct by two dozen women in Texas.

The league, which had been pushing for an indefinite suspension for Watson, wanted further discipline and appealed Robinson's ruling on Wednesday.

Under the collective bargaining agreement, the appeal gave the power back to Goodell to enact punishment but he instead chose Harvey, currently a partner at a law firm in New York.

In noting his qualifications, the league said Harvey "has deep expertise in criminal law, including domestic violence and sexual assault, and has advised the NFL and other professional leagues on the development and implementation of workplace policies, including the NFL's Personal Conduct Policy."

Harvey has also served as Goodell's designee in other arbitrations.