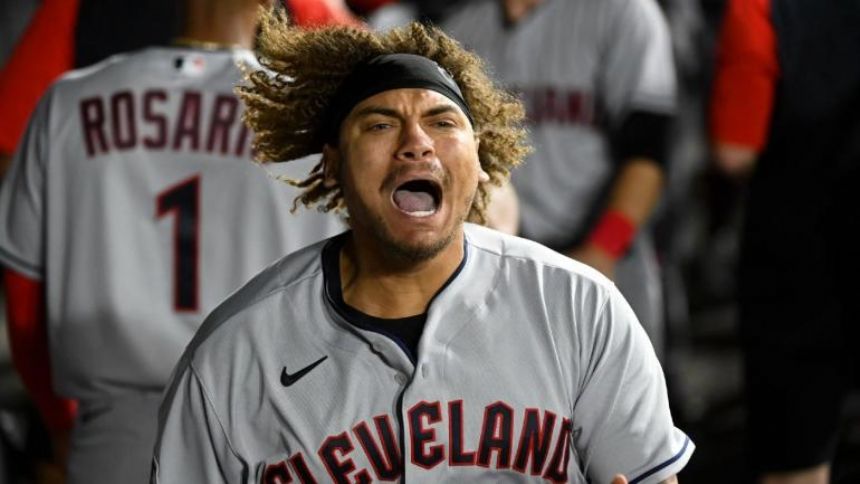 Naylor, 24 years old, entered the night hitting .318/.343/.460 (139 OPS+) with two home runs in his first 63 at-bats. Those marks will look much better come Tuesday. Naylor notched three hits on the night, including a grand slam to tie the game in the ninth inning and a three-run shot to take the lead in the 11th.'

Naylor's eight-RBI game represents the eighth time in Guardians' franchise history that a batter has driven in at least that many runners. The last time it happened was when Lonnie Chisenhall recorded nine RBI back in June 2014. Only two other Guardians have had as many as eight RBI since the last round of expansion: Ben Broussard in 2006 and Manny Ramirez in 1999.

Naylor is the second player this season to record as many as eight RBI. Previously, Milwaukee Brewers slugger Rowdy Tellez did it on May 4 against the Cincinnati Reds.

The Guardians fell behind the White Sox early on Monday night, trailing 4-1 after the first inning. The Guardians would enter the eighth inning down by a 5-1 margin, and by the ninth inning were down 8-2. Nevertheless, the Guardians rallied, thanks in large part to Naylor, to force extras. Both parties scored a run in the 10th, yet it was Naylor's blast that eventually served as the separator.

The Guardians entered Monday's game with a 14-14 record on the season, placing them a half game back of the White Sox for second place in the American League Central. Monday's victory means the Guardians will enter Tuesday in second. The two sides will then wrap up their series on Wednesday afternoon.