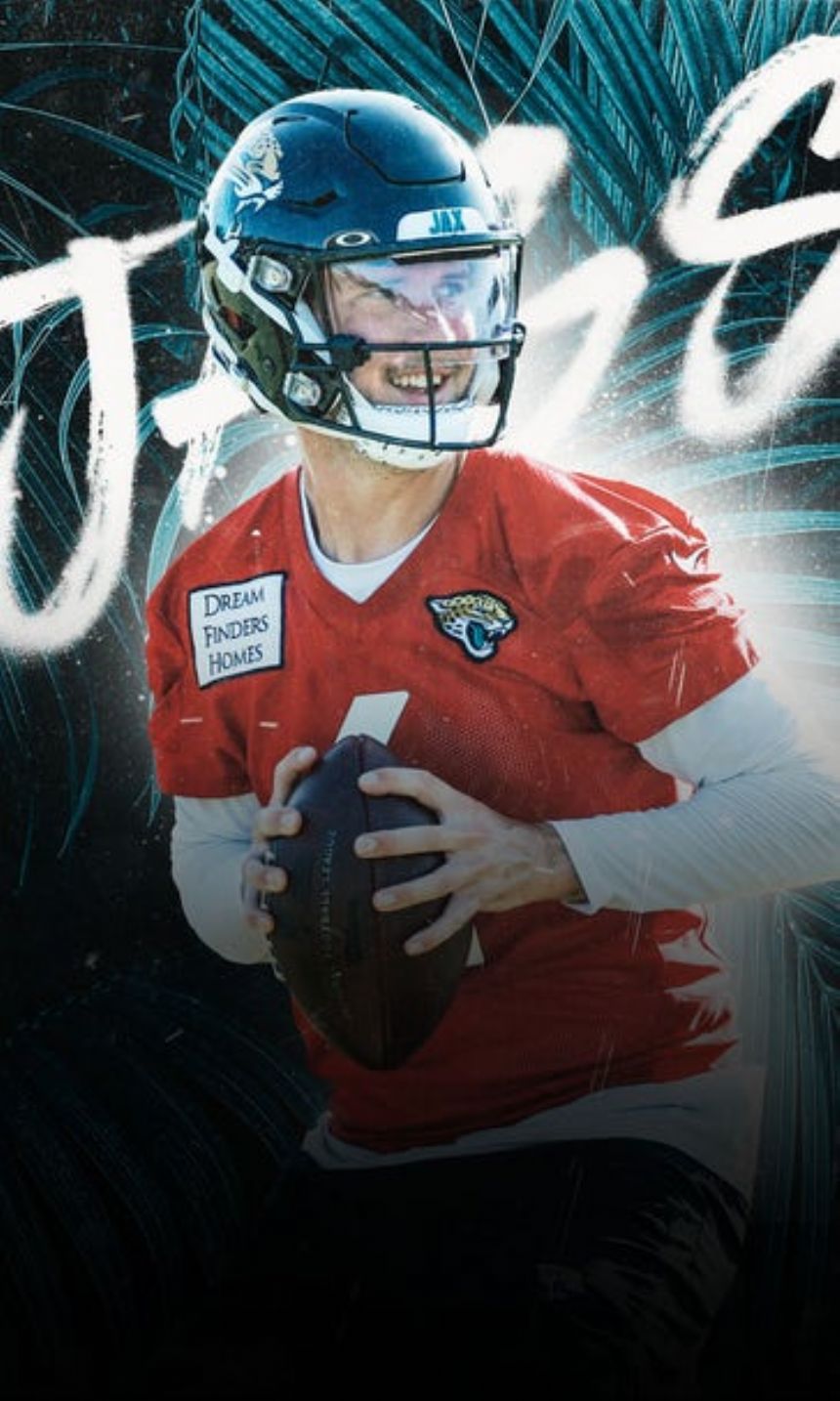 Two USFL teammates return to the stadium they played in during the spring league's playoffs when the NFL kicks off preseason play on Thursday.'

Quarterback Kyle Sloter suits up for the Jaguars while cornerback Ike Brown represents the Raiders in the Hall of Fame Game at Tom Benson Hall of Fame Stadium in Canton, Ohio, at 8 p.m. ET. In June, both played for the New Orleans Breakers in the USFL semifinal game against the eventual champs, the Birmingham Stallions.

Sloter was an All-USFL selection, finishing with 1,798 passing yards and nine touchdowns. Brown totaled 16 tackles and two interceptions for the Breakers. Houston Gamblers receiver'Isaiah Zuber, who led the USFL with five touchdown receptions during the regular season, is also a member of the Raiders.

QB Kyle Sloter has tried out for 26 different NFL teams and talks about what he learned that helped him with the New Orleans Breakers.

"There's a lot of history in this game," Sloter said. "It's an honor to be able to play in it.'

"It's definitely cool to come back," he added, referencing Tom Benson Stadium. "It's always nice to be in familiar territory. Mentally, I've been able to envision myself in some of the positions I'm going to be in, just in my surroundings and knowing what it felt like to be on that turf and in that stadium."

For Sloter, who has tried out for 26 NFL teams, it's another chance to earn a spot on a 53-man roster. He is fourth on the QB depth chart for Jacksonville, competing with'C.J. Beathard and Jake Luton for a backup spot behind starter'Trevor Lawrence.

To get this shot with Jacksonville, Sloter said it helped that he has a history with Jaguars quarterbacks coach Mike McCoy. They were together for a time in Denver, where McCoy was a Broncos coach from 2009 to 2012 and again in 2017.'

Lawrence will not play on Thursday, and Beathard is still recovering from a groin injury, so Luton and Sloter should see plenty of action.

"I'm one of the few people that will be out there that have seen game action as recently as a month and a half ago," Sloter said. "A lot of these guys are playing their first game from a year ago this time, where preseason was the only time that they [play]. Or they're rookies that haven't played at this level before.

"So I'm sure for a lot of guys, the lights will be a little bit bright and mistakes will be made. For others, some people rise to that."'

In the USFL's first overtime game, Kyle Sloter threw for 182 yards and two touchdowns as the Breakers held on for a thrilling 31-29 win over Michigan.

Sloter said playing in the USFL is an advantage because he got live reps during the 10-game regular season and playoffs. He also said that because of that playing time, he's not fully healthy going into his first preseason game of this year.

"I'll be more of a pocket passer, probably a little more stationary just because of some things I'm still kind of dealing with," Sloter said. "But things are getting better from that regard, nothing to worry about. Still good enough to play."'

Back in Canton, Sloter got chance to see his Breakers jersey in a USFL display in the Hall of Fame. His Jacksonville teammates took some pictures.

"It was a really cool experience," Sloter said. "That was something the USFL gave me. I don't know how long my jersey will be there, but hopefully it's there for a long time, and I'm able to show my kids that."'

For now, Sloter is focused on adding a Jaguars jersey to his personal collection.