How Purdue has turned into college basketball's big man factory 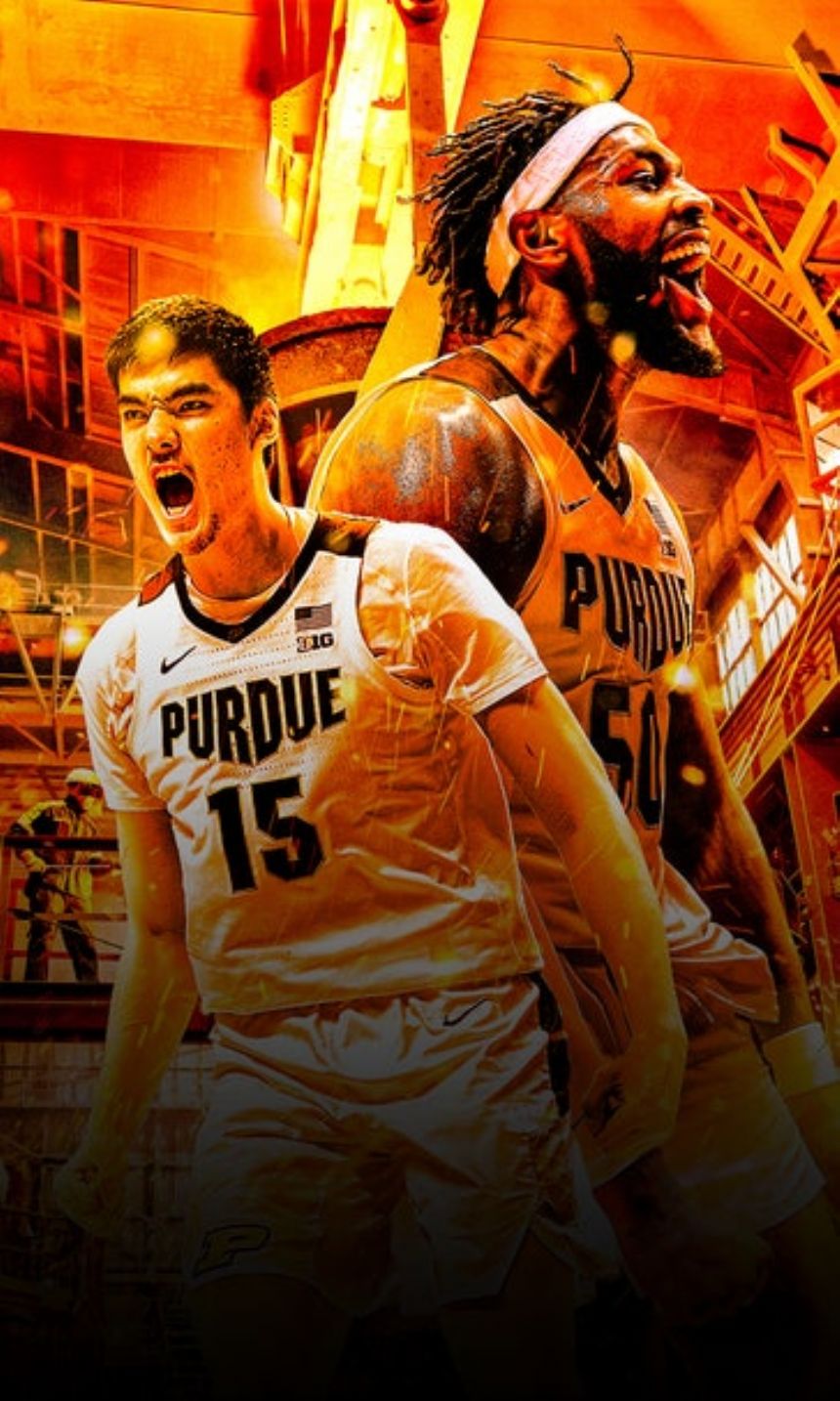 If you are a big man -- meaning a true big who wants to play in the post and contribute immediately -- the place to play is Purdue.

Few programs in the country build their team around a big man like they do in West Lafayette.

"The big man gets forgotten a lot,'' senior Trevion Williams said. "Here, they run through the big man.''

Purdue has the history to back up the premise, from Gene Keady to Matt Painter. From Joe Barry Carroll to Glenn Robinson to AJ Hammons to JaJuan Johnson to Caleb Swanigan to Issac Haas to Matt Haarms to Williams to Zach Edey and plenty of others in between.

"Purdue has always had good big guys,'' Painter said. "Guys look at it, recruits look at it, they may say, 'Why go to a place that's had little success with guys that size? Why not go somewhere that has had success and understands it?'

Williams and Edey compliment the attention to detail from the staff, notably nine-year assistant coach Brandon Brantley. The focus is on making post moves, layups at the rim, working on freeze faking, getting to the line and working hard to get in position and do the work you need to do before the ball gets there.

"They develop us,'' Edey said. "They don't focus on 3-point shooting or dribbling. Keep it simple. Hone the basic skills and execute them.''

Painter said once former Purdue big man Carl Landry joined the program, and then JaJuan Johnson came, they were able to continue a trend.

They recruit a quality player, not a project.

That has created a brotherhood at the position. Williams said he talked to Swanigan quite a bit when he came to Purdue.

"We pass the torch,'' said Williams.

And another big man is on the way in 7-foot-2 Will Berg from Stockholm, Sweden. He'll be the fifth 7-foot-plus player at Purdue in the past six years (joining Hammons, Haas, Haarms and Edey in that tall club).

And that has never been more apparent with Edey and Williams. The 7-foot-4 Edey and the 6-foot-10 Williams don't play together outside of a rare situation (usually an inbounds play, which happened against Wisconsin and NC State late in games this season).

Painter has rotated the two of them, going with the better practice player to start and then switching back. That's what has and will make Purdue one of the toughest matchups this season.

"Both played better coming off the bench,'' Painter said.

The statistics back up Painter's claim, as Edey is averaging 18 points and 8.8 rebounds per game coming off the bench, compared to 13.8 points and 6.9 boards as a starter. He is also shooting 73% from the field as a sub and the Boilermakers are 3-1 in those games.

Williams is the better passer and the Boilermakers will use that passing out of the post to create shots on the perimeter or layups. Meanwhile, Edey is able to get low-post position and simply go above people.

It's difficult for opponents to matchup with Purdue's size. If the Boilermakers, as Painter said, try to hit singles and not home runs, then they can play through the bigs.

Still, the fact that these two are cool with taking turns starting and sharing 40 minutes - sometimes 20 each - makes their relationship even more unique.

"Whoever is productive in the moment, that's what works for us,'' Williams said. "We are both ready to step on the court.''

The feeling is mutual.

"We both respect each other a lot,'' Edey said. "We love each other. We crack each other in practice. But we all know our roles and we can put teams in foul trouble. It benefits us.''

Chances are, these two will continue to make life for opponents very difficult.