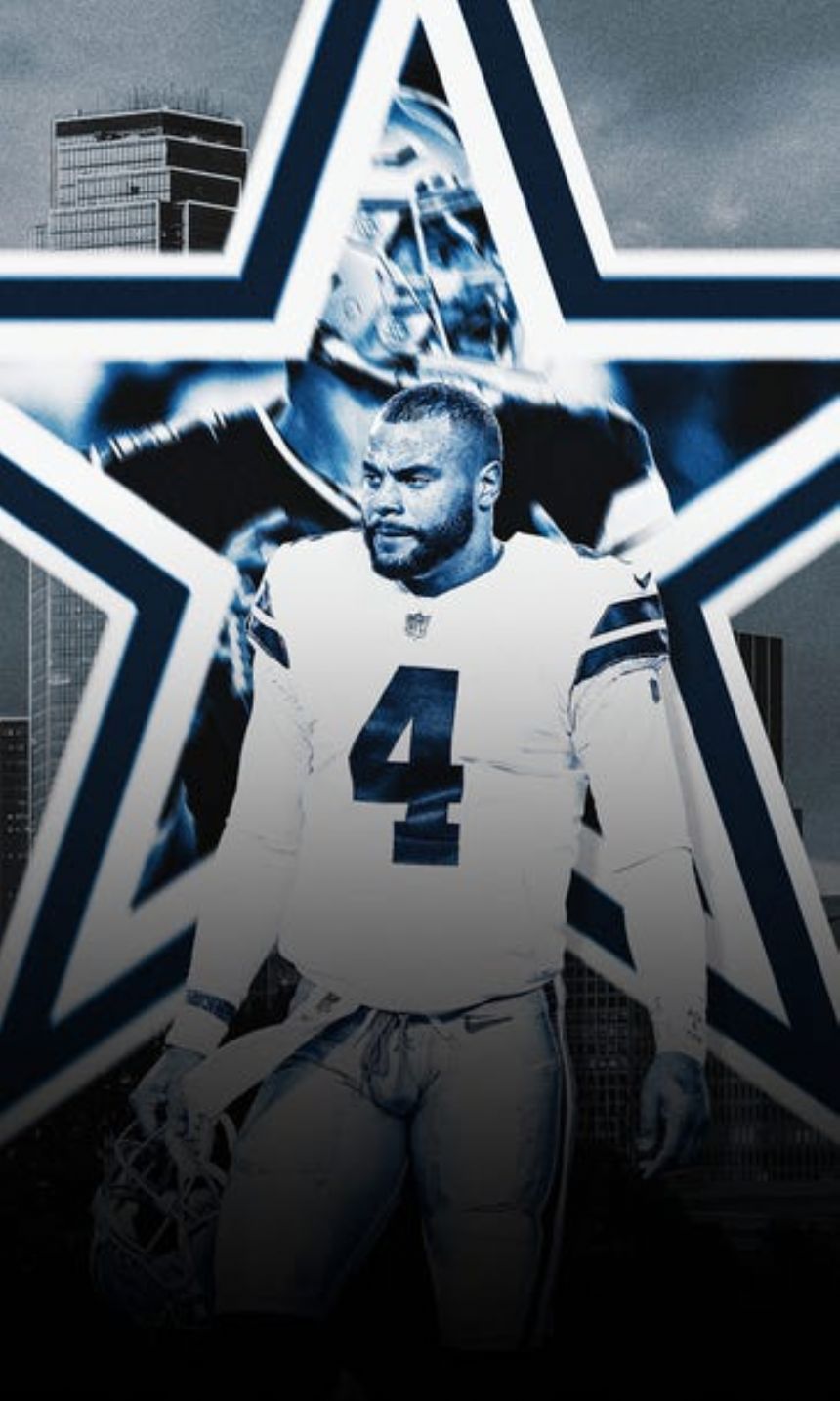 Dak Prescott ran the Dallas Cowboys out of last season - literally. He took a quarterback draw with 14 seconds on the clock and zero timeouts against the 49ers. The play was puzzling.

Coach Mike McCarthy said recently that he limited Prescott on the ground last season because he was coming off an ankle injury that required surgery. This year, things will look different.

"I think like anything, this is year three in the offense and the opportunity to move more potentially than he did in the past, as far as what he's being asked to do," the coach said. "I think he's clearly, the thing that jumps out to me, is his movement ability in the scramble drills and scramble situations. The way he activates scramble drills. He's gotten more reps at it, it's more natural to him, so he looks really good."

Looking "really good" doesn't necessarily translate to playing well on the field, and the Cowboys need Prescott to produce a deep playoff run sooner rather than later.

On Speak for Yourself on Tuesday, LeSean McCoy explained why he blames Prescott for the Cowboys' shortcomings.

With Dak healthy and Jerry Jones' confidence in Mike McCarthy, what is stopping the Cowboys from hoisting the Lombardi Trophy? LeSean McCoy explains why he blames Dak for the Cowboys falling short.

"In this game, it's all about the quarterback," McCoy said. "This guy, they pay him the big bucks. He's top five highest-paid quarterbacks in the league. They give him a pretty solid team, minus Amari Cooper. They want CeeDee Lamb to be the guy. Zeke is declining and now ask a first-round draft pick that's been slowly getting there but not there yet to be No. 1 [at receiver], that's more pressure on Dak."

Regardless of Prescott's limitations last season, the Cowboys were still expected to perform better in the playoffs, and they failed to do so.

"I watched the last playoff game between the Cowboys and San Francisco, I was blown away by how many people knew that the Cowboys would not win and sure enough they lost," McCoy said. "If you look at Dak, it's all on his shoulders. It's either show me now and get that thing done or we got to get rid of him. You can't pay a guy that type of money, if you look at all the top-five quarterbacks and put them on the Cowboys, you see a difference."

The further away from the injury Prescott gets, the higher the expectations for him. Right now, they are as high as they've ever been.