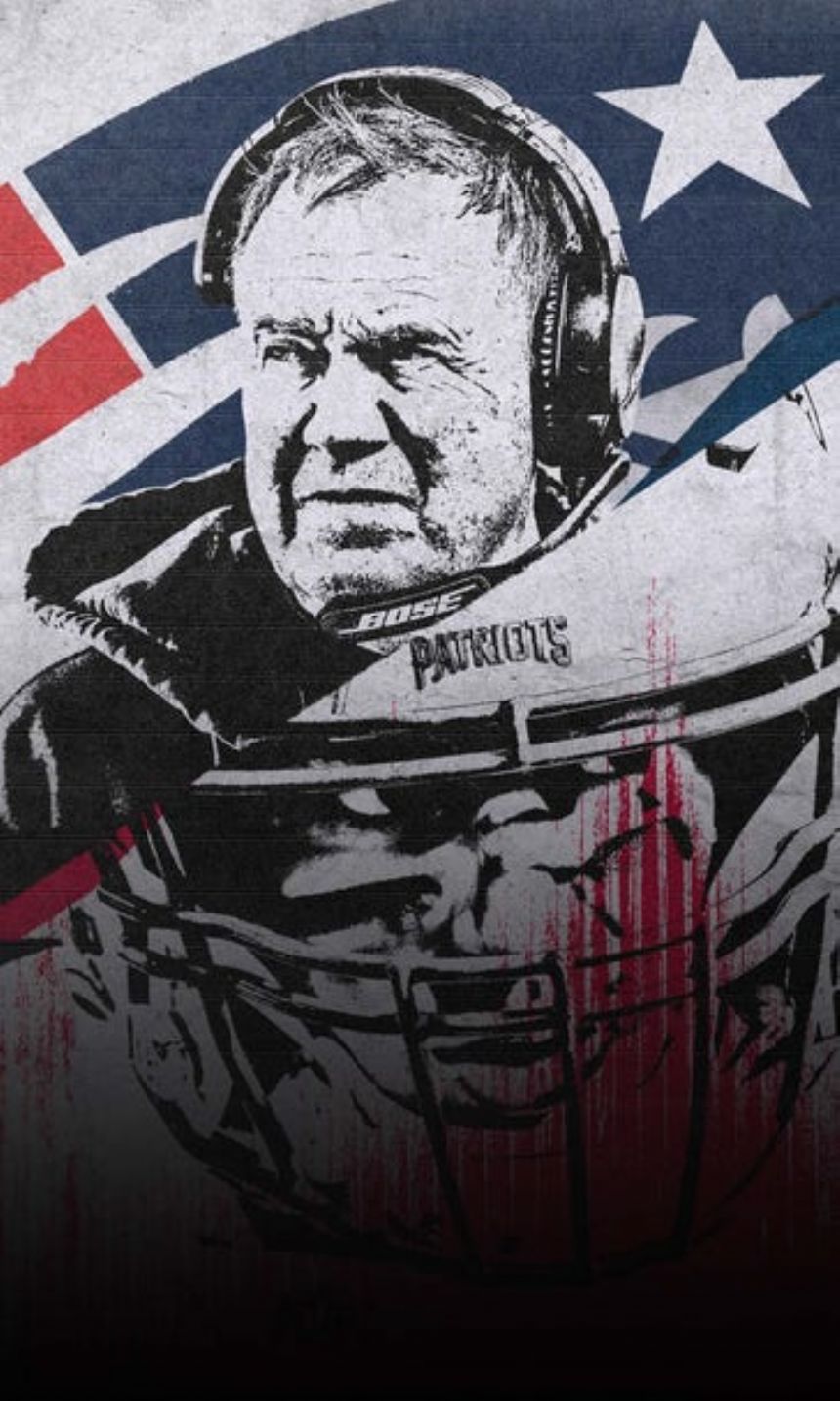 Rob Gronkowski's second retirement from the NFL has generated much conversation about legacies - not only his but that of his former coach, Bill Belichick.

Gronk's accomplishments are vast, and he's been able to build a Hall of Fame career since being selected in the second round (42nd overall) in 2010. But since the talented tight end's arrival, it's a challenge to recall any other homegrown offensive players who have really thrived under Belichick.

That led Colin Cowherd to ponder whether Gronk was the last good offensive player drafted by Belichick, and how that might have played a role in what he views as the decline of the New England Patriots dynasty.

Rob Gronkowski announced his retirement on Instagram yesterday, which makes it his second announcement. He first retired following the 2018 season due to injuries, but Tom Brady convinced him to come back. Colin Cowherd reacts to Gronk's retirement and explains what this shows about Bill Belichick and the New England Patriots.

"[Gronkowski] is the last great offensive player drafted by a man we think is the best football coach in the NFL," Cowherd said. "Nate Solder, great offensive tackle, not dominating. James White is a better receiver than a runner at running back from Wisconsin. He's it."

Productive offensive draft picks the Patriots have made - other than the previous two mentioned - include Mac Jones, Jimmy Garoppolo, Sony Michel and Damien Harris. Jones is coming off his rookie season, of course. Jimmy G moved on to the 49ers long ago. Michel was traded to the Rams before last season, only his fourth, and is now on the Dolphins. Harris ran for 15 touchdowns in 2021 but is more of a role player than star.

In 2021, Gronk's 11th in the NFL, he ranked seventh among tight ends in receiving yards (802) and TDs (seven) while helping the Buccaneers return to the playoffs.

"You've seen what's happened in the NFL," Cowherd said. "You've got to be able to draft offense, design offense, and develop offense. That's why the Rams won the Super Bowl.

"Belichick cannot design offense. There's no proof of that before Tom Brady or after. We know in the last decade, that he cannot draft offense. And I'd argue, that he never developed it."

Cowherd suggested that this was an issue for defensive-minded coaches throughout the modern NFL.

"Belichick is struggling, Ron Rivera is struggling, Pete Carroll is struggling, Brian Flores, Vic Fangio, and Mike Zimmer have been fired, and by the way, Mike Tomlin, as much as we love him, has not won a playoff game in six years," Cowherd said. "The only ascending defensive coach is Sean McDermott at Buffalo, and I'm going to go with ... I think it's the quarterback."

Only time will tell if Cowherd's larger observation is accurate, but there's no denying the Pats haven't hit on enough of their offensive draft picks since Gronk. They took six more swings with the 2022 draft, however, and it will be interesting to see if the chances they took help turn things around.