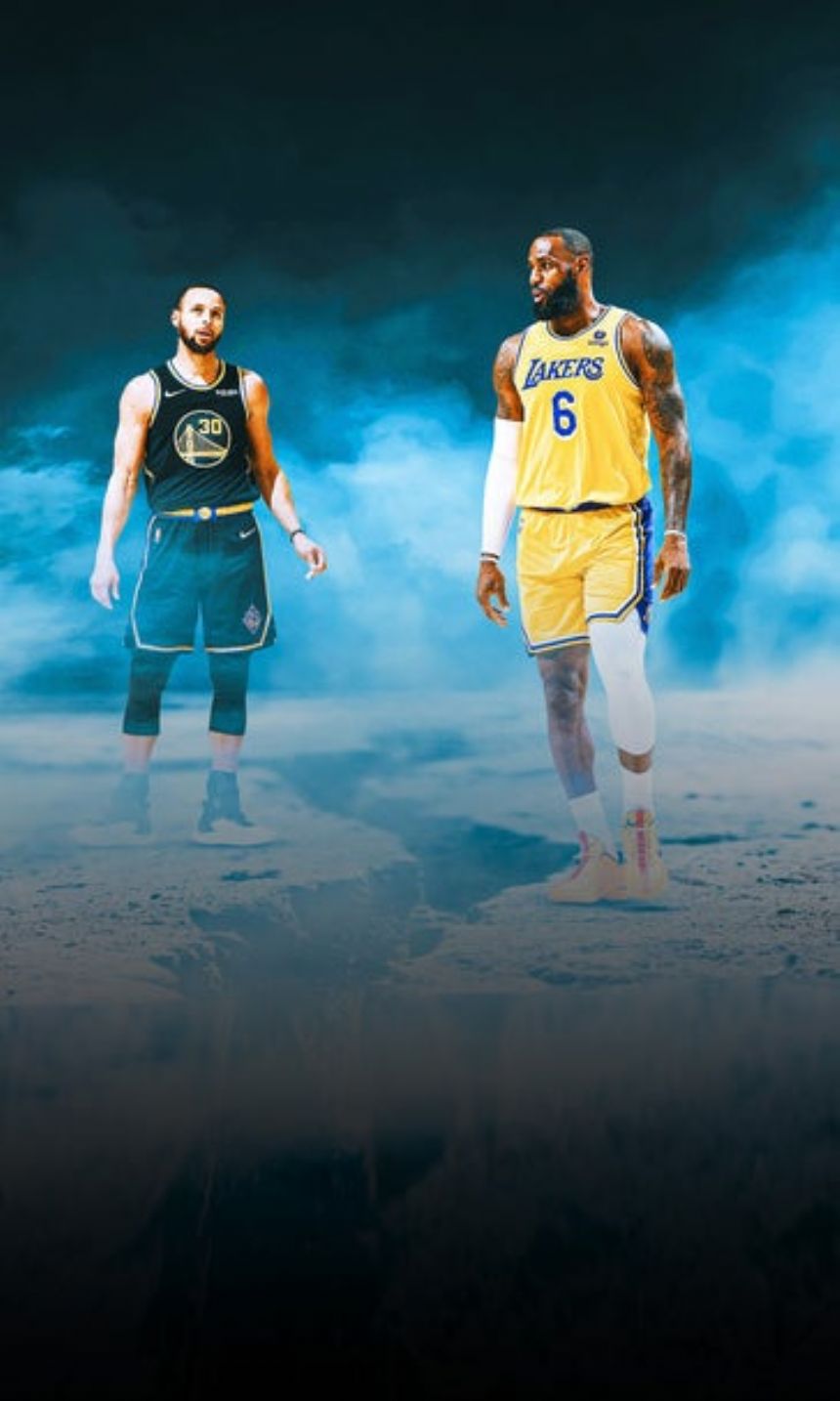 Thursday night, the Golden State Warriors added a seventh championship - fourth in the last eight years - to their trophy case after defeating the Boston Celtics in six games.

One of the main reasons for Golden State's trek through these playoffs was Stephen Curry and his moments of unstoppable offense, efforts that earned him the NBA Finals MVP award.

Finals MVP was an honor that had been missing from Curry's resume. Now that he's secured that, is he in the same league as LeBron James?'

Colin Cowherd has an opinion on that.'

With Curry snagging his fourth NBA title and first Finals MVP, talks emerge about his superstar and legacy status, including where he lines up with LeBron James on the GOAT list. Does this successful season mean Curry's career is now on par with LeBron's? Colin Cowherd explains why the gap is still too big.

Despite Curry's recent success, there still appears to be a gap between Curry and James if you're looking at their career accolades.'

"The gap between LeBron and Steph is the Grand Canyon," Cowherd said. "A lot of people in movies are movie stars, there's one Tom Cruise."

While Curry isn't on James' level, according to Cowherd, he hasn't played as long as James and still has more winning in his future.

"Barring a bad injury, he's going to age very well. Steph's got three or four more Finals in him," said Cowherd. "He's got the coaching, he has the support system, and he won't have to play as many minutes. Shooters and ball handlers age very, very well."

With those facts, is Stephen Curry allowed in the same room as LeBron James?