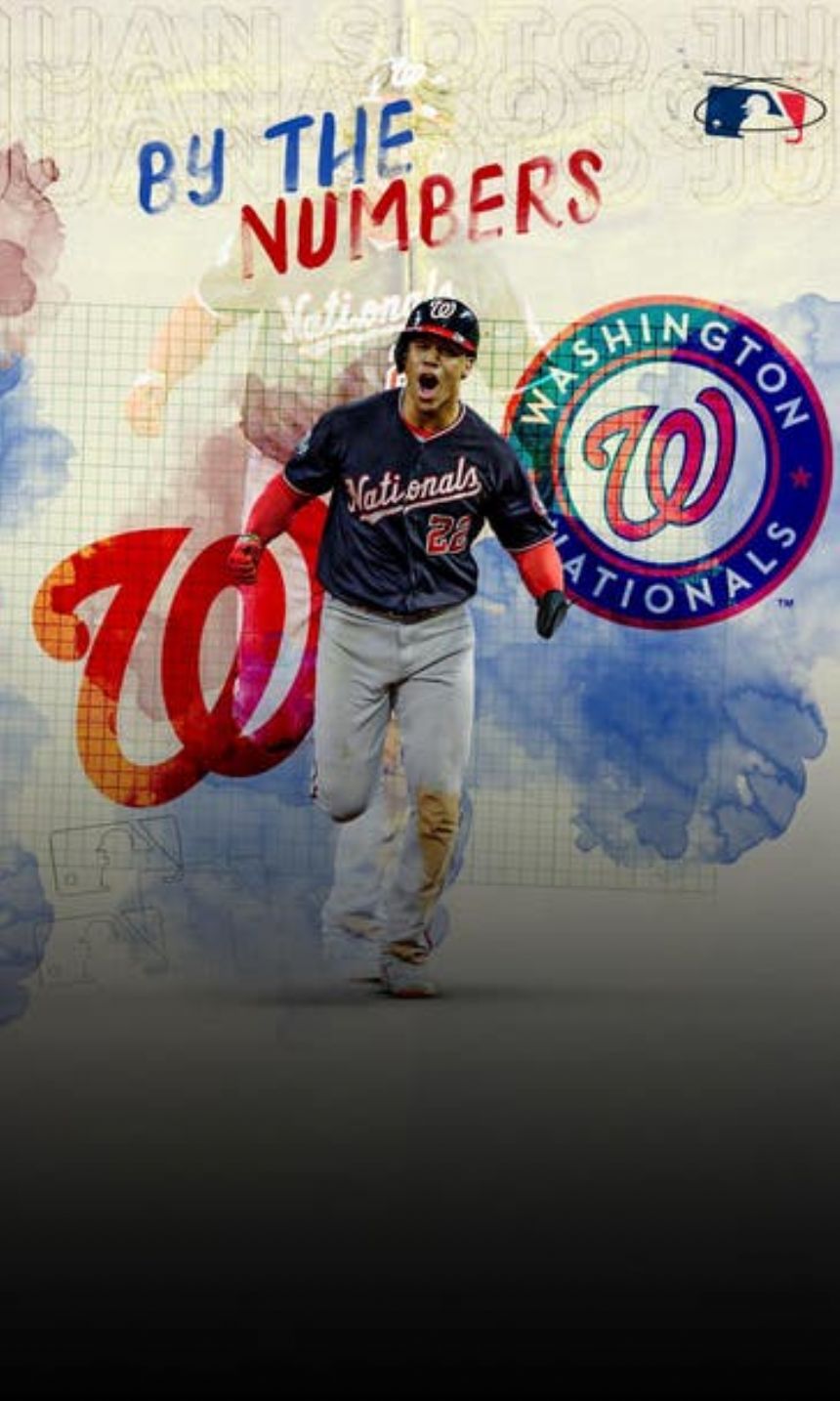 In making a blockbuster move to acquire Juan Soto on Tuesday, the San Diego Padres added one of the best players in baseball and a generational superstar.

At just 23 years old, Soto already boasts a World Series ring and a resume that stacks up with the all-time greats at a similar age.

Let's break down the numbers and examine just how good of a player San Diego added in the biggest move at the MLB Trade Deadline:

1: Soto is the first player ever to be younger than 24 and get traded the year he was an All-Star. He is also the first player to make multiple All-Star games and be traded before he turned 24.

Colin Cowherd and Joy Taylor react to one of the league's biggest blockbuster deals in MLB history as the Nationals dealt Juan Soto to San Diego.

3: Soto is one of only three players in MLB history to have at least 100 HRs and 450 BBs in his first 564 career games (Ted Williams, Frank Thomas).

565: Through his first 565 games Soto has more homers and almost as many walks as Williams:

75: This season, Soto became only the second active player to get 75 hits and 75 walks before the All-Star break, joining Mike Trout. He is also only the third player to do this before turning 24, joining Adam Dunn in 2002 and Rickey Henderson in 1982.

2: With his Home Run Derby win this season, Soto became the second-youngest winner in the contest's history as he was just a day older than Juan Gonzalez, who won his in 1993.

400: Since entering the league in 2018, Soto is one of just two players to have at least 400 walks and 100 homers, joining Bryce Harper as the only other.

3: Soto is currently leading the league in walks and if he finishes the season leading in walks, it would be the third consecutive season he has done that, joining Barry Bonds as the only player to do that in the last 30 years.

.471: After leading MLB in on-base percentage in both the 2020 and 2021 seasons, Soto became just the second player in MLB history to lead the league in OBP by his age 22 season, joining Williams. Soto's average OBP for the two years was .471.

6: Soto is the sixth player in MLB history to finish as a runner-up in both Rookie of the Year and MVP, with both seasons coming before he turned 23.