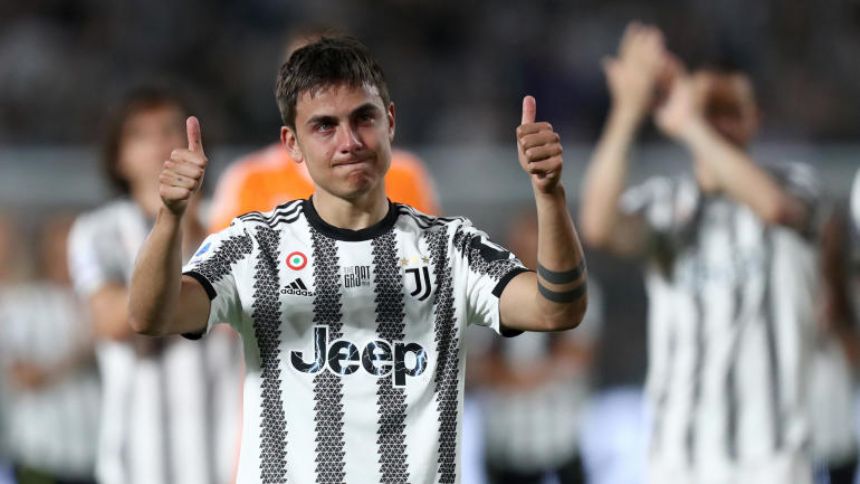 It was an unforgettable night for the Juventus fans on Monday when they said goodbye to both Giorgio Chiellini and Paulo Dybala ahead of their summer departures. The Bianconeri captain left the pitch after seventeen minutes (in honor of having played 17 seasons) against Lazio when coach Massimiliano Allegri called him to the bench. The whole stadium and teams clapped for Chiellini, who's now likely to play in MLS before his retirement.'

Los Angeles FC are his likely destination but the current Juventus captain will take some more time to reflect about his imminent future. With Juventus, Chiellini played 560 matches and scored 36 goals. He won nine Serie A titles, one Serie B title, five Supercoppa Italiana and five Coppa Italia. With the national team, Chiellini won the 2006 World Cup and won UEFA Euro 2020 after beating England at Wembley in a thrilling penalty shootout.'

Towards the end of the match it was also the moment of Dybala. The Argentinian striker will also leave Juventus at the end of the season after negotiations over a new contract went nowhere. Dybala was left in tears in front of his fans that clapped for him until the end. Juventus fans never accepted the decision of the club of letting him go that easily especially now when there are rumors that Inter Milan are the most interested club to sign the player on a free transfer.'

Paulo Dybala was moved to tears after playing his last match at the Allianz Stadium ?? pic.twitter.com/orheJPClvQ

Bianconeri in the meantime are planning the future and have proposed to Matthijs de Ligt a new contract until 2026 as reported by Sky Italy. After the farewell of Chiellini, Bianconeri want to start a new chapter with the former Ajax defender, who from next season will be even more crucial for Allegri's side.'