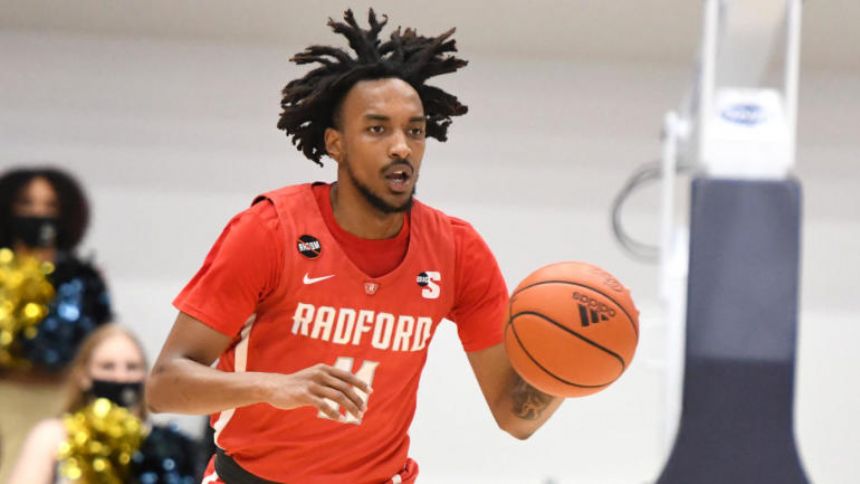 The Longwood Lancers haven't had many opportunities to display their skills lately, as many of their scheduled games have been postponed due to COVID-19 concerns or rescheduling conflicts. Longwood has played just once since losing to Abilene Christian on Dec. 22 but was dominant in that contest as it rolled to a 109-69 victory over Pfeiffer. The Lancers (8-5) finally begin conference play on Wednesday as they visit the Radford Highlanders (5-9, 1-1) in a Big South showdown.

Tip-off from the Dedmon Center is set for 6:30 p.m. ET. The Lancers are two-point favorites in the latest Longwood vs. Radford odds at Caesars Sportsbook, while the over-under for total points scored is 134. Before making any Radford vs. Longwood picks, be sure to see the college basketball predictions and betting advice from SportsLine's proven model.

Now, the model has set its sights on Longwood vs. Radford and locked in its picks and predictions. You can visit SportsLine now to see the model's picks. Here are several college basketball odds and betting lines for Radford vs. Longwood:

The Lancers are the Big South's top offensive team with an average of 80.2 points per game. They have scored at least 93 points in three of their last four games and reached triple digits for the first time this season in the victory against Pfeiffer. Senior guard Isaiah Wilkins led the way in that contest with a season-high 21 points on 8-of-10 shooting, while senior forward Zac Watson was 7-of-10 and finished with 16 points.

Wilkins, who leads Longwood with 12.1 points and 5.7 rebounds, has scored in double figures in five of his last six games and nine of 13 overall this season. Three other players are averaging 10 or more points, with junior forward Leslie Nkereuwem recording 11.4 and sophomore guard Justin Hill right behind him at 11.2. The Lancers also are first among the 12 teams in the conference in rebounds (41.8) and assists (15.8) per contest.

The Highlanders have dominated the all-time series against Longwood, winning 27 of their 34 meetings. Radford enters Wednesday having defeated the Lancers 10 straight times, last falling on Feb. 27, 2016, and is 16-1 against them at home. Last season's abnormal schedule saw Radford host Longwood on back-to-back days, with the Highlanders posting 67-66 and 62-53 victories.

Josiah Jeffers is third on the team with an average of 8.3 points but led the Highlanders with 18 in their 73-72 loss to North Carolina A&T on Saturday. The senior guard has scored in double figures in back-to-back games after doing so only twice in his first 10 contests this season. Jeffers is, however, Radford's leader in assists (2.8) and steals (2.4).

The model is leaning under on the total, predicting 133 combined points. It also says one side of the spread hits in over 50 percent of simulations. You can only get the model's college basketball picks at SportsLine.