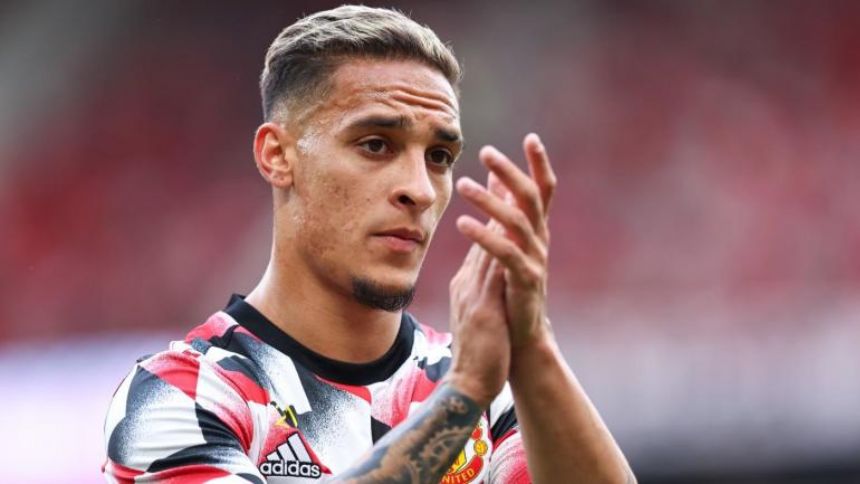 Things are coming together for Erik ten Hag and . On the back of three straight wins, they'll kick off their Europa League campaign by hosting on Thursday. While will have dreams of playing on Champions League nights, the Europa League campaign is a good time for ten Hag to test his depth options, especially .

Even Casemiro, who joined from to improve the midfield, has found himself on the bench while works to stay in the starting XI. Competition brings out the best in everyone on the team and there are plenty of matches to go around for the entire squad. For , if he's able to that he's a willing presser in extended minutes, there's no reason why ten Hag would deny him the chance to start in the Premier League.

The defensive trio of , , and will have the same task -- impress the gaffer for a shot at the starting XI. If they aren't able to show value as serviceable depth options, then most likely they'll end up on the transfer list.

Real Sociedad have had a mixed start to the La Liga season with only two wins but trying to move on from isn't an easy task. scored his first goal for the club off the bench versus , which will give manager Imanol Alguacil faith that the team brought in the right person to fill the void atop the line. and will be familiar faces to Manchester United due to their Premier League connections with and .

Manchester United:'Lisandro Martinez likely won't be risked after suffering a tight groin versus , but ten Hag could get a few fitness boosts. and Wan-Bissaka will undergo late fitness tests but , , and will be unavailable.

Real Sociedad:'With a a mostly fit squad, Real Sociedad will want to lean on their defense that has only allowed one goal in two matches since losing 4-1 to . The Red Devils will be a tough test, but it's one that the team could very well stifle.'