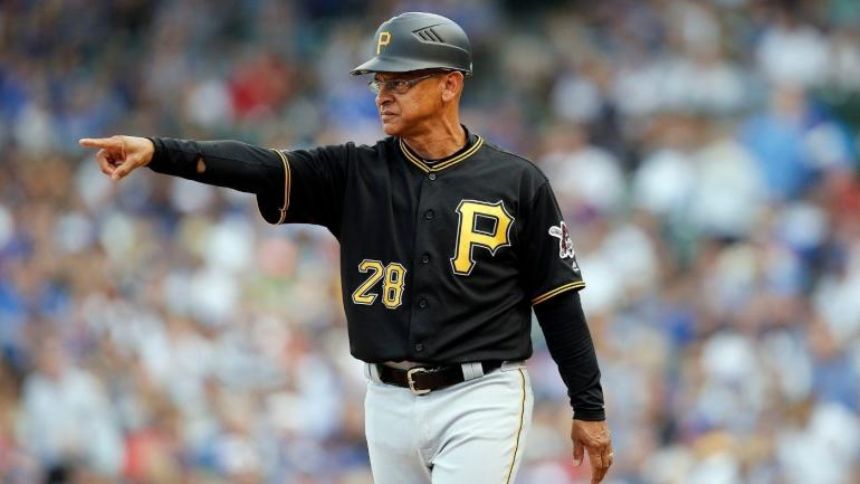 With the holiday season now in the rearview, the New York Mets are taking steps toward filling out new manager Buck Showalter's coaching staff. To wit, the Mets are nearing an agreement to hire Joey Cora as the team's new third-base coach, according to Mike Puma of the New York Post.

The 56-year-old Cora, whose brother Alex manages the Boston Red Sox, has previously spent time on three other big-league coaching staffs: with the Chicago White Sox, the Miami Marlins, and most recently, with the Pittsburgh Pirates. (He was fired by the Pirates following last season.) Along the way, he's also amassed minor-league and winter-league managerial experience, and he has interviewed for skipper openings in the past.

In addition to being a seasoned coach, Cora is a former big-league All-Star who appeared in parts of 11 seasons. He hit .277/.348/.369 (90 OPS+) over that span with 30 home runs and 7.9 Wins Above Replacement, per Baseball Reference's calculations. Cora made the 1997 American League All-Star team as a member of the Seattle Mariners. Cora's playing career included stints with the San Diego Padres, White Sox, and the Cleveland Guardians.

Showalter, 65 years old, was named New York's manager in mid-December. His appointment makes him the Mets' fourth manager in five years, joining a group that includes Mickey Callaway, Carlos Beltran, and Luis Rojas. (Beltran, of course, never managed a game with the franchise; he was fired for his involvement in the Houston Astros' sign-stealing scandal.)

AP Sports recently detailed four questions the Mets have to answer under Showalter, including how much they can get from aces Jacob deGrom and Max Scherzer; how they'll handle Robinson Cano's return from suspension; and if he'll be able to stomach owner Steven Cohen's predilection for tweeting.