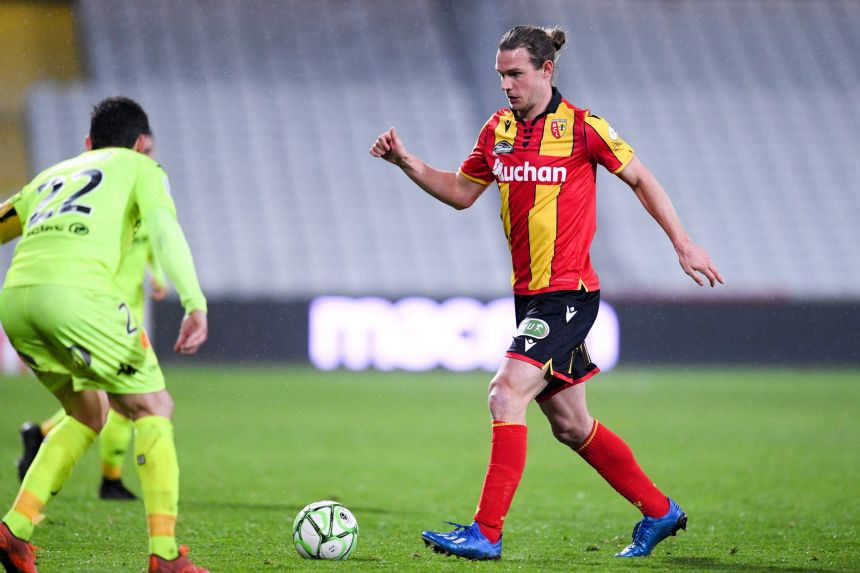 Volland assisted Dutch striker Myron Boadu in the 25th minute and Sofiane Diop in the 45th. Angers pulled one back in the 55th when Azzeddine Ounahi's low drive bounced off goalkeeper Alexander Nubel and into the net, but Axel Disasi restored Monaco's two-goal lead with a close-range effort in the 73rd.

Strasbourg climbed to sixth place, level on points with Monaco, by thrashing Bordeaux 5-2. Ludovic Ajorque scored twice to raised his tally to eight goals this season, while Adrien Thomasson, Kevin Gameiro and Dimitri Lienard also netted for the hosts.

Montpellier moved into the top half of the table by downing lowly Metz 3-1, while Brest won a fifth straight game by edging bottom side Saint-Etienne 1-0 thanks to Romain Faivre's spot kick into the top corner in the 64th after Saint-Etienne midfielder Lucas Gourna had handled the ball.

Paris Saint-Germain was playing Nice in one of five late games.