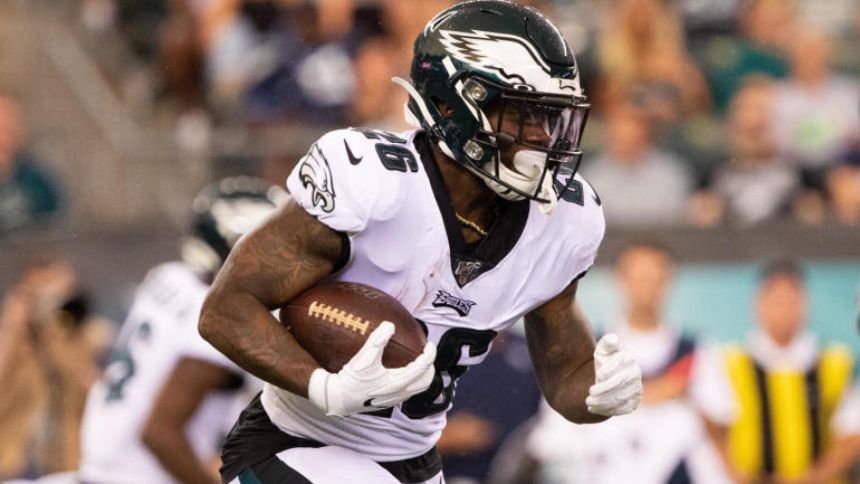 After struggling on the road a year ago, the Minnesota Vikings will try to turn their fortunes around when they take on the Philadelphia Eagles on Monday Night Football. The Vikings (1-0), who opened the season with a 23-7 win over Green Bay, went 3-6 away from home a year ago. The Eagles (1-0), who registered a 38-35 win at Detroit in Week 1, were just 3-5 on their home field in 2021. Minnesota leads the all-time series 15-10 and have won two straight against Philadelphia.

Kickoff from Lincoln Financial Field in Philadelphia is set for 8:30 p.m. ET. Philadelphia is a 2.5-point favorite in the latest Vikings vs. Eagles odds from Caesars Sportsbook, while the over/under for total points scored is 49.5. Before making any Eagles vs. Vikings picks, be sure to see the NFL predictions and betting advice from SportsLine's Emory Hunt.'

Hunt is the founder and CEO of Football Gameplan, which has been supplying analysis of all levels of football since 2007. He is a former running back at Louisiana-Lafayette and knows the game from a player's perspective. In addition, Hunt has gone 35-20-1 on his last 56 NFL picks involving the Eagles, returning $1,281. Anyone who has followed him is way up.

Now, Hunt has set his sights on Eagles vs. Vikings and locked in his NFL picks and predictions. You can head to SportsLine to see his picks. Here are several NFL odds and trends for Vikings vs. Eagles:

Why the Eagles can cover

Quarterback Jalen Hurts was lethal against the Lions, passing for 243 yards and rushing for 90 more in Week 1. It was his fourth-career game with 75 or more rushing yards. Hurts had 15 touchdowns, eight rushing and seven passing, against two interceptions for a 92.7 rating in seven home starts in 2021. He passed for 326 yards and two touchdowns against two interceptions in his only career start on Monday Night Football, a 41-21 loss to the Dallas Cowboys on Sept. 27, 2021, at Dallas.

Running back Miles Sanders also had a solid opening week for the Eagles. Sanders had 105 yards from scrimmage, including 96 rushing and nine receiving, to go along with one rushing touchdown. It was his 10th career rushing TD. He has 1,616 scrimmage yards (85.1 per game) in 19 career home games and had 86 receiving yards and a touchdown catch in the last meeting against Minnesota.

Why the Vikings can cover

Minnesota is led by quarterback Kirk Cousins, who throttled the Green Bay defense a week ago by passing for 277 yards and two touchdowns for a 118.9 rating. He had 19 touchdowns, including 18 passing, against two interceptions for a 106.3 rating in eight road starts in 2021. Cousins is gunning for his 11th road game in row with two or more TD passes. He has played well against the Eagles throughout his career, and has 1,630 passing yards (326 per game) and 13 touchdowns for a 112.1 rating in five starts at Philadelphia.

Also looking to power the Vikings' offense is running back Dalvin Cook. He had 108 yards from scrimmage, including 90 rushing, in Week 1. He was a major part of Minnesota's road success in 2021 with 842 scrimmage yards (105.3 per game) in eight road games. In the last meeting against the Eagles, he had a rushing TD, and has 487 yards from scrimmage (97.4 per game) in five career Monday Night Football games.

How to make Eagles vs. Vikings picks

Hunt has analyzed this matchup from every angle and while we can tell you he's leaning Over the total, he has discovered a critical X-factor that has him jumping all over one side of the spread. He's only sharing what it is, and who to back, at SportsLine.