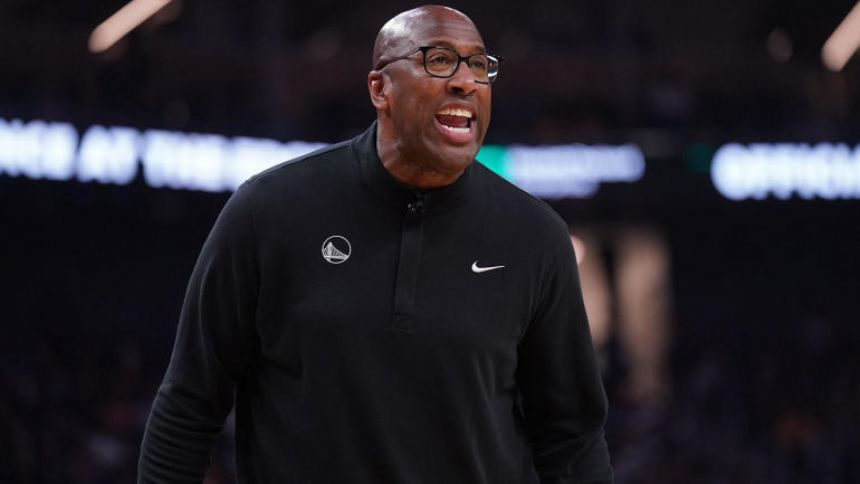 NBA teams are typically fairly quick to make coaching changes. During the 2020-21 season and following offseason, a total of nine teams made a change. Things haven't been quite so active on the coaching front this year. Thus far, only three teams have started down the process of landing a new coach.

The Sacramento Kings were first. They fired Luke Walton early in the season and immediately replaced him with Alvin Gentry as the interim solution. Neither Walton was able to break Sacramento's long-standing playoff drought, though. Vivek Ranadive found the team's next head coach as Warriors assistant Mike Brown agreed to take the job.

The Los Angeles Lakers were so eager to make a change that was leaked mere seconds after their season ended. The Lakers missed the playoffs just two seasons after winning a championship, and while poor roster construction and injuries were largely to blame, Vogel took the fall. With LeBron James and Anthony Davis in place, the Lakers have one of the most desirable jobs on the market to offer.

The Charlotte Hornets'also made a move by'. Charlotte's coach was coming off his most successful season with the Hornets, but yet another blowout loss in the play-in round ultimately deprived him of his position.

More teams are sure to hop on the coaching carousel between now and next season, so here's our tracker of all of the major moves taking place on the bench.