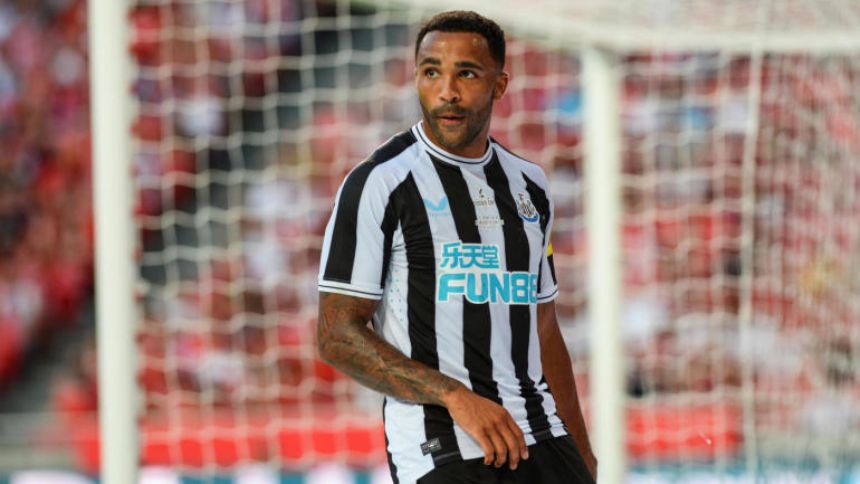 The 2022-23 English Premier League season begins this weekend with a full slate of action. On Saturday, hosts in the opener for both clubs. Newcastle improved to post a strong finish after a slow start a season ago. Nottingham Forest finished near the top of the Championship, earning promotion for the first time in more than two decades.

Sutton, a former collegiate soccer player, has been SportsLine's top soccer editor for nearly five years. He has followed soccer closely for much longer and factors in managerial tactics, projected lineups and past performances to make the most informed decisions possible, keeping his finger on the pulse of the game all over the globe.'

Why you should back Newcastle United

After a regime change, Newcastle has been spending at a high level. The club has invested nine figures in the last two transfer windows, and Newcastle's results were clearly improved in the back half of the last EPL season. In fact, Newcastle won six of its final eight EPL matches a season ago, and the club was far better at home than on the road overall. St. James' Park was kind to Newcastle with 30 of the club's 49 points accrued at home, and this is a friendly matchup against an opponent with less overall talent.'

Nottingham also lacks the experience at the highest level, and Newcastle has a bevy of standout talent, including newcomers in and Matt Targett. also showcases elite-level skills, and the 30-year-old has 20 goals in EPL play since joining Newcastle. He finished in the top 10 of the EPL with 0.52 goals per 90 minutes last season, illustrating his effectiveness, and Wilson puts considerable pressure on the opposing defense.

Why you should back Nottingham Forest

With manager Steve Cooper at the helm, Nottingham Forest is promoted for the first time in 23 years, and Nottingham actually won the last two head-to-head matches against Newcastle. The club has revamped its roster with quality additions, headlined by , and finished with a +33 goal differential in the Championship a year ago. Nottingham was No. 2 in goals allowed and in the top five in goals scored, earning promotion with stellar play.'

is a budding star, and the 21-year-old from generated 16 goals and 10 assists last season, ranking in the top 10 of the Championship in both categories. Nottingham should also benefit from an opponent that finished with a -18 goal differential in EPL last season, with Newcastle allowing 62 goals and saving only 64.8 percent of shots. On offense, Newcastle finished third-worst in assists (22) in EPL play.

How to make Nottingham Forest vs. Newcastle United picks

Sutton has taken an intensive look at the Newcastle United vs. Nottingham Forest matchup. He has locked in a pair of best bets, in addition to a full match analysis. He's only sharing his EPL picks at SportsLine.