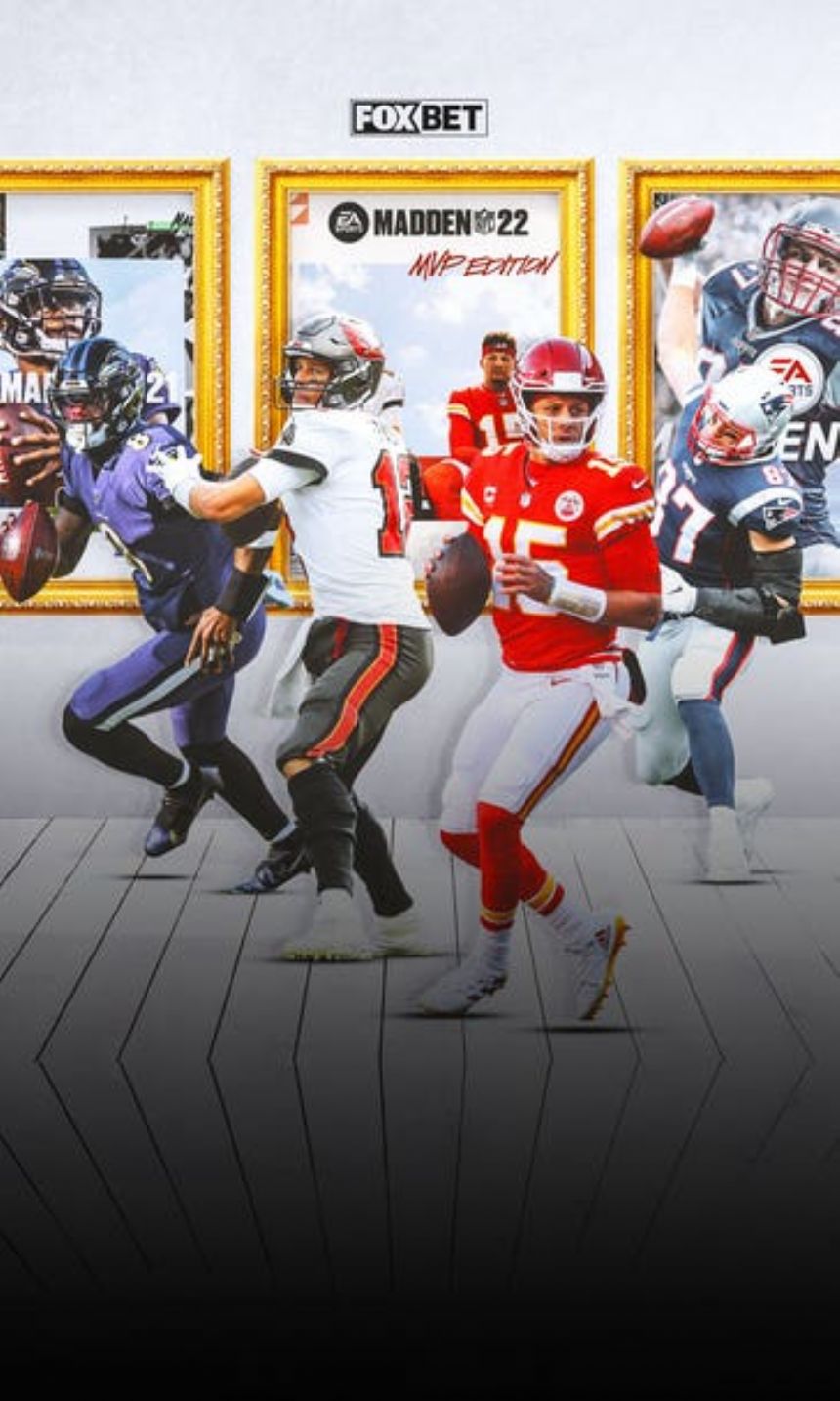 From Seahawks' Shaun Alexander to Patriots-era Rob Gronkowski, athletes who have graced the cover of Madden NFL have unceremoniously fallen victim to its alleged curse. But from a betting perspective, is a different narrative at play when it comes to the fate of teams starring the latest Madden cover guy?

Every August, EA Sports names a superstar player as the face of its wildly popular, top-selling NFL video game's latest installment. So the player announced in August 2022 will be the cover athlete for Madden 2023. For context, the infamous Madden curse asserts that once a player appears on the cover of the video game made famous by coach-turned-broadcaster John Madden, his career takes a hit or their teams disappoint.'

One of the most notable instances of the curse hits close to home. AP Sports studio analyst Michael Vick fell victim to it during his time as the Falcons' starting quarterback. Soon after the video game franchise announced him as its 2004 cover star, he suffered a broken fibula and missed most of the 2003 season.

So how does the so-called "Madden jinx" pan out from a betting perspective?'

In recent years, can the player bequeathed the cover-model gig be trusted against the spread (ATS)? What about winning straight up (SU)? Sure, fans might enjoy having Madden's latest muse on their squad, but do model looks make the moneyline hit?'

When it comes to the men of Madden, we looked at how players since the 2011 season fared ATS and SU to answer one of sports' most pressing questions: Is fading the Madden cover athlete's team a good bet to make?'

Time to dig in.

Since the 2011 season - beginning with the Madden NFL 2012 cover - the players who have missed games because of injuries during the season immediately following their cover include Peyton Hillis, Adrian Peterson, Rob Gronkowski and Patrick Mahomes during the 2019 season. Handy info for those keeping score on which players ended up succumbing to the jinx.

But what gamblers need to know is how teams fared the following season against the spread and straight up when a player on the squad was the cover athlete. Let's look at those teams' records.

In the 2014 season, the Seahawks got on the winning side of things after their starting cornerback Richard Sherman was chosen for the 2015 cover. Seattle went 10-6 ATS and 12-4 SU, made a deep playoff run and played the Patriots in the Super Bowl. The Big Game resulted in a 28-24 losing effort for Seattle, but betting on the Hawks throughout the regular season that year was a winning move for gamblers.

Fast-forward to Tom Brady being selected to rep New England on the 2018 cover. In the season after being chosen, the Pats went 11-5 ATS and 13-3 SU. Brady and his boys made it all the way to the Super Bowl where they got beat 41-33 by Nick Foles and the Philly Special. While the Pats lost at the end, gamblers who rode with Brady & Co. won that year.

Antonio Brown appeared on the 2019 cover, and the Steelers went 8-7 ATS and 8-6-1 when the wideout started in the regular season.'

For the 2020 edition, Patrick Mahomes' face was front and center, and the Chiefs went 10-4 ATS and 11-3 SU when he started. Although Showtime Mahomes missed a couple of regular-season games with a knee injury, Kansas City capped the year with a 31-20 Super Bowl win over the Niners. A championship ring and a profitable betting season. You can't beat that.

The most recent cover included both Brady and Mahomes in their second stints as the faces of the League's most popular video game. In the 2021 season, Brady's Buccaneers went 9-8 ATS and 13-4 SU, while Mahomes and the Chiefs went 8-9 ATS and 12-5 SU.

So is there a flag on the play or is it confirmed a touchdown when it comes to betting on teams for which the latest Madden cover athlete starts?'

Well, according to AP Sports Research - curse aside - having the Madden cover athlete on your squad has been a winning proposition for bettors over the last 10 years. When that star player starts, their teams went 96-73-1 ATS and 99-69-1 SU.'

That's 56.4% against the spread and 58.5% in straight-up wins. Video games can actually make you some money after all.

Who will be the next Madden NFL cover star? Will it be Super Bowl champion QB Matthew Stafford or the Big Game's MVP Cooper Kupp? Maybe EA sports sees value in putting Russell Wilson on the front as he attempts to lead his Broncos to the top of the AFC. Or perhaps they choose Chiefs' top target and tight end Travis Kelce to succeed his teammate Patrick.

Whoever Madden NFL selects as its next cover athlete, budget to throw a few bucks on them throughout the regular season. Fading them doesn't appear to be the smart wager because based on history, the Madden cover athlete is bound to put you on the winning side of your bets.