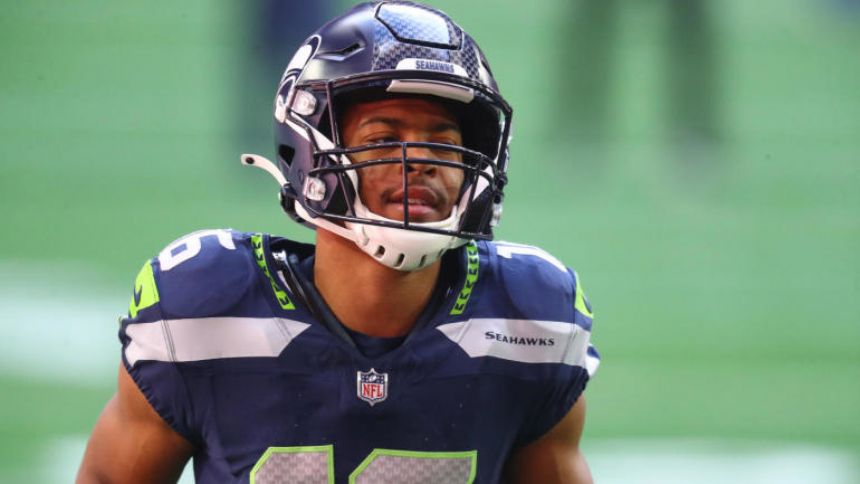 There were a dozen games through the first two weeks of the 2022 NFL schedule that were decided by three points or fewer. Las Vegas is expecting that total to only grow since there are eight games at Caesars Sportsbook that have Week 3 NFL spreads of three points or fewer. The slimmest NFL odds belong to 49ers vs. Broncos, which has the Niners as 1.5-point favorites in the latest Week 3 NFL Vegas odds. That game opened with Denver as a 3-point favorite, only moving in favor of the Niners once Trey Lance (ankle) was declared out for the season with Jimmy Garoppolo replacing him at quarterback. All of the Week 3 NFL lines are listed below, and SportsLine's advanced computer model has all the NFL betting advice and predictions you need to make the best Week 3 NFL picks now.'

Now, it has turned its attention to the latest Week 3 NFL odds from Caesars and locked in picks for every NFL matchup. Head here to see every pick.

One of the model's strongest Week 3 NFL picks is that the Bengals (-4.5) go on the road and cover against the Jets. Just six teams had fewer sacks than the Jets last year, and they have the same statistical ranking in sacks this year. A lack of pressure on Joe Burrow should allow him to pick apart the Jets' secondary since New York is allowing opposing quarterbacks a passer rating of over 100 this season. Burrow is projected to top 300 passing yards and also toss multiple touchdown passes, with Ja'Marr Chase having nearly 100 yards in receptions.

The model doesn't expect any Jets player to top 60 receiving yards. In fact, New York loses by two scores, with the Bengals (-4.5) covering nearly 60 percent of the time.

Another one of the model's Week 3 NFL predictions: The Seahawks (-2) cover the spread at home versus the Falcons. Geno Smith may not be the long-term answer at QB for the Seahawks, but he is the short-term solution. He has gone an astounding 9-1 against the spread over his last 10 starts, with a 13:2 touchdown-to-interception ratio over that span. His 81% completion percentage leads the NFL this season and is nearly 20 points higher than Marcus Mariota's.

The model has Smith playing a more efficient game than Mariota and the Seahawks putting up over 130 yards on the ground by averaging over five yards per carry. With that, Seattle is projected to cover as a 2-point favorite in well over 50 percent of simulations, with the Over (42) hitting over 50 percent of the time.'See which other teams to pick here.

The model has also made the call on who wins and covers in every other game on the Week 3 NFL schedule, and it's calling for a Super Bowl contender to go down hard.'You can only get every pick for every game at SportsLine.

So what NFL picks can you make with confidence? And which Super Bowl contender goes down hard? Check out the latest NFL odds below, then visit SportsLine to see which teams win and cover the spread, all from a proven computer model that has returned over $7,000 since its inception, and find out.

Get full NFL picks at SportsLine