NFL Schedule Release: What players, coaches look for each season 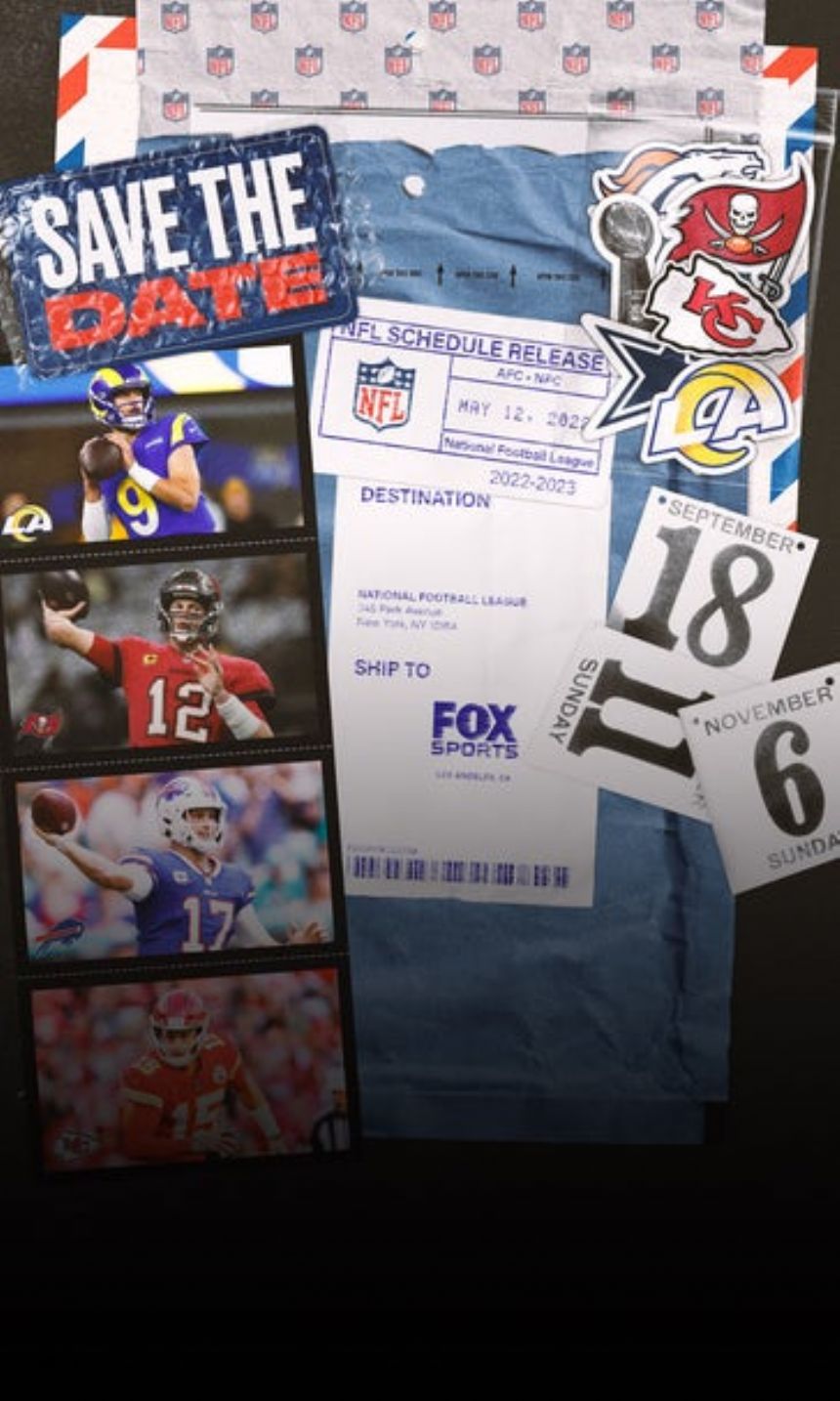 The 2022 NFL schedule will be officially released on Thursday night, with every league executive, coach, player and fan paying close attention to how the matchups dot the calendar this fall.'

While the release will spawn a bunch of season predictions by pundits and fans, coaches and players will grab the schedule to map out a plan that enables them to maximize their potential.

Reflecting on my personal experiences as a player and executive in the league, here are a few nuggets on how your favorite NFL players and coaches will study the schedule and prepare for the fall.

When are the division games?'

Most coaches emphasize the importance of winning their division games at their initial team meeting. That's because, as a division winner, a team is not only guaranteed a playoff berth but will host a game in the postseason tournament. With those goals and objectives in mind, coaches will circle the dates of the division games on the schedule to ensure that the team is fully prepared to take on their top rivals in high-stakes games. Great coaches build their teams to win the division, and these rivalry games enable coaches to see how they stack up against their main competition.

Who are our measuring-stick opponents?'

There are a handful of teams around the league that are always in the conversation as title contenders. Coaches love to battle with those squads to see if their teams are legitimate contenders while also assessing the potential flaws that could derail their postseason plans. The five-star games listed on the schedule serve as milestone markers for the team-builders with championship aspirations, and coaches would prefer to have these games during the first half of the season to provide them with enough time to make corrections.

Every coach wants his team to play its best football heading into the playoffs. The momentum built in November and December can produce championship results in January/February. To help their teams peak at the end of the season, coaches will tweak their practice schedules to ensure that their teams are fresh and ready to go down the stretch. In addition, coaches will keep a few padded practices in their pockets in case they need to turn up the physicality to take on an aggressive team down the stretch.'

To map out an effective plan, coaches will take a look at the late-season schedule to build contingency plans for the heavyweight battles that could pose problems for their teams. Whether it is the opponent's playing style or their unique schematics, astute coaches make plans in advance to put their teams in the best position to win the biggest games on the schedule.

Who is the opening opponent?'

There is nothing like the energy of a season opener in the NFL. Players not only crave the electricity surrounding kickoff games, but they look forward to the opportunity to show off their talents in front of a raucous crowd rooting either for or against them. With that in mind, players initially want to know who they are playing in Week 1 to get ready for the opponent and environment throughout the preseason.'

Although the season opener does not carry any added significance in the standings, players and coaches understand the importance of starting fast when it comes to making the playoffs. If teams are able to race out of the gates riding a multi-game winning streak, they are well-positioned to snatch a playoff berth and garner more attention when it comes to Pro Bowl selections.

When is the bye week?'

The NFL's 17-game schedule makes the regular season feel like a marathon for the players. The wear and tear from the weekly battles can impact performances down the stretch if players do not properly take care of their minds and bodies throughout the season. The bye week not only offers players an opportunity to rest and recharge (depending on how their head coaches handle the week), but it gives them a chance to refocus on their fundamentals without the pressure of playing a game at the end of the week.'

Considering how the overwhelming majority of players are nursing injuries or managing bumps and bruises for most of the season, the placement of the bye week also plays a major role in the building of a player's load management plan. From rehabilitation to relaxation, the placement of the bye week can be the difference between a player playing at his best down the stretch or fading fast approaching the finish line.

Which games are the prime-time games?'

Despite playing in countless TV games throughout their high school, collegiate and professional careers, players still relish the opportunity to play on the biggest stage. It brings out the kid in every athlete. Monday night games, in particular, are the ones that energize the locker room - with every player intent on showing off his talents in front of a nationally televised audience. Sure, every NFL game is on TV, but there is something different about playing the game with every eye on the game.'

That's why the primetime Sunday and Thursday games are also significant in the locker room. Players know that all eyes are on them in those games, and a five-star performance under the bright lights can impact how observers (opposing players, coaches and media members) view their games. Given how those same observers vote on Pro Bowl berths and individual honors, the number of primetime games on the schedule could enhance a player's chances of making an all-star team or winning a prestigious individual award.

For NFL coaches and players, there's far more to the NFL schedule release than fans might think.

Bucky Brooks is an NFL analyst for AP Sports and regularly appears on "Speak For Yourself." He also breaks down the game for NFL Network and is a cohost of the "Moving the Sticks" podcast.