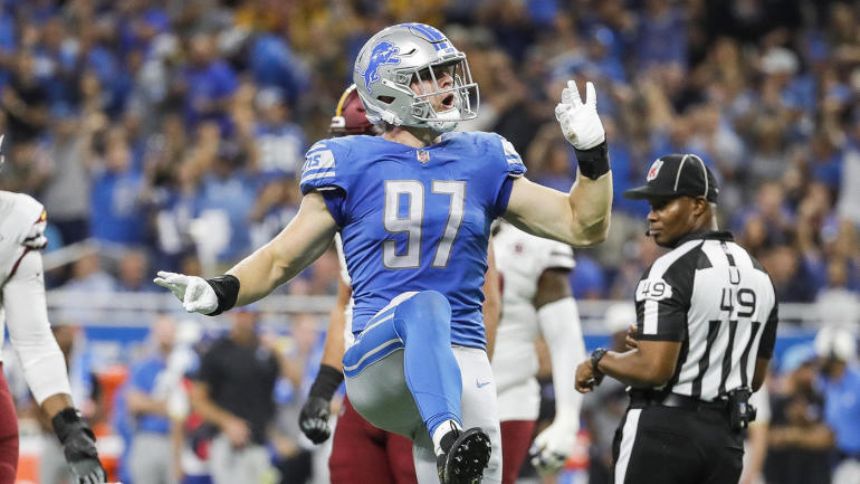 Despite having a rushing touchdown overturned, Lamar Jackson has had an exquisite first half in the Ravens' home opener. He's completed 11 of his first 13 passes for 210 yards and three scores, the first of which went for 75 yards to Rashad Bateman and the second going to Mark Andrews from one yard out.'