NFL training camps: Smoke and mirrors, or believe what we see? 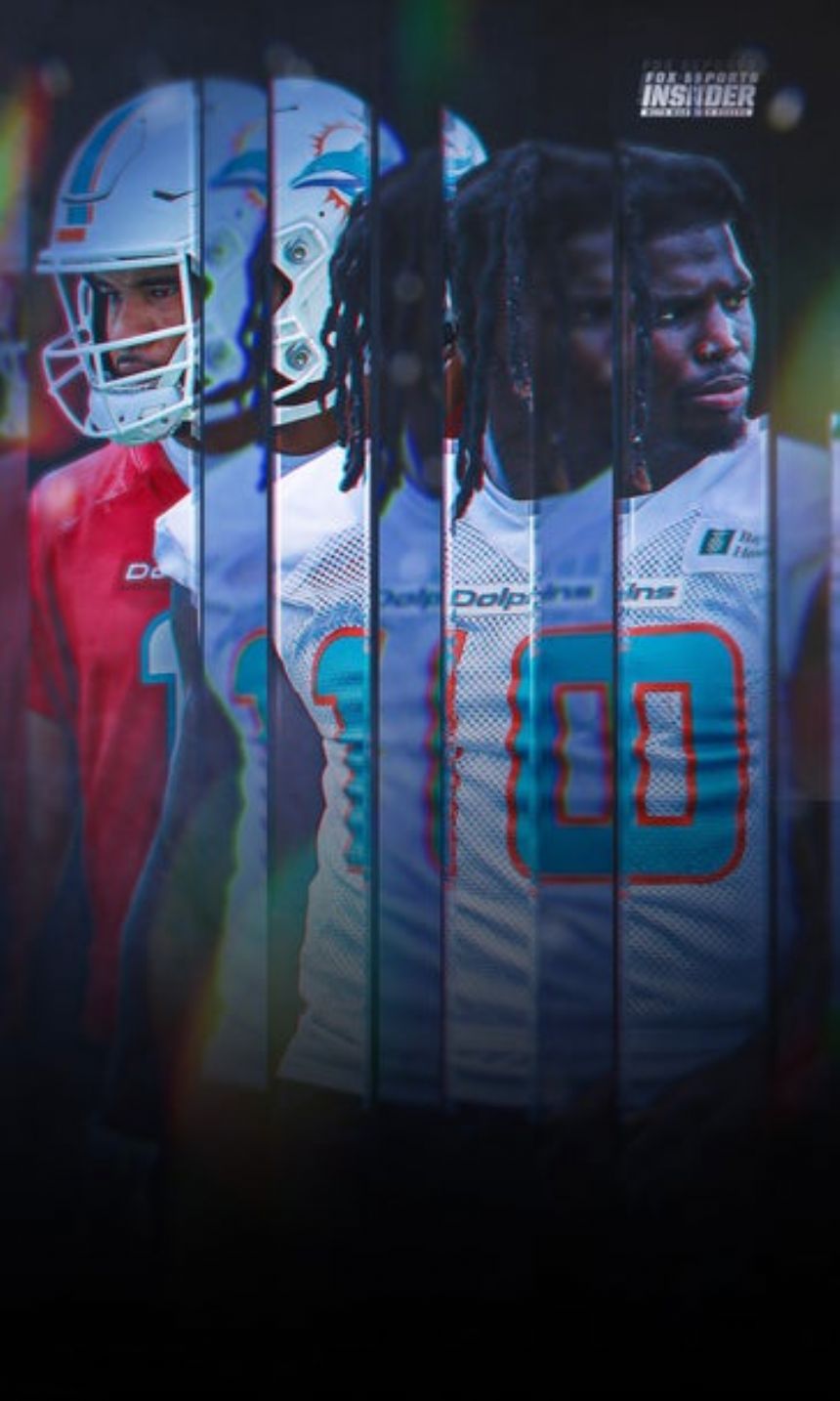 "You should not [read anything into it]," Pittsburgh Steelers head coach Mike Tomlin said this week. "But I'm sure you will."'

Tomlin was targeting his message at reporters and fans in relation to his quarterback situation, and the relevance of first-round draft pick Kenny Pickett taking reps with the second-stringers, while Mitch Trubisky threw to the projected starters.

Yet his utterances of caution might as well have been a reference to the initial part of training camp in general, and his words could be applied all over the country.

As teams get back to serious work after that long and excruciatingly tedious offseason, this is the time of year when football fans let their excitement get the better of them. When, having been starved of the game, everyone reacts and overreacts and then reacts again to the overreaction of others.

Sportswriters too - and yes, absolutely, we should know better - get sucked into the vortex of instant response.

It is when, in the absence of any real football, not even of the preseason game variety, everything seems to hold relevance and the video clip is king.'

Miami, for some reason, seems to be the center of the hot take football video universe right now. On Saturday, Tua Tagovailoa went viral thanks to a mighty lefty heave that hit new wide receiver Tyreek Hill for a 65-yard touchdown.

Given that in this social media world everything has to mean something, it was immediate proof for many that Tagovailoa is on the cusp of a breakout season, that his arm has suddenly turned into a cannon and his connection with Hill is going to sing to a wondrous tune.

Of course, it was not so long ago that an alternate clip was greeted with mass derision, when a wobbly play from a May workout emerged showing Hill needing to slow down to catch the ball.

Tagovailoa, quite sensibly, paid little attention to the prior criticism. He may be well served taking the newfound praise with a similar level of circumspection.

"I don't know any of those guys," Tagovailoa said of the online crowd. "If that's what they have to say, then good for them. They draw people for clickbait ... whatever that is."

Jason McCourty joins Colin Cowherd to discuss the latest in the NFL. McCourty talks Tua Tagovailoa and the Miami Dolphins.

It is all completely silly because these training camp videos exist without context. Right now is when, honestly, head coaches earn their money just as much as in the fourth quarter of Week 18.

Training camp drills are intricate instruments. What you're looking at during these weeks in the late summer sun is not a bunch of guys just going out and running plays, with all things being equal. For goodness' sake, head coaches are paid far too much for things to be as straightforward as that.

Every clip you see, you don't know what else is going on. There are plenty of coaches, at all levels of sports, who occasionally demand players execute a certain activity incorrectly - once - in order to be able to tell the nuanced difference between that and the right way.

"He's useless," would be the Twitter interpretation of video evidence of such a play. "He's learning," might be the more accurate read.

Sure, the chief running back coughing up the ball is not what Giants fans would want to see, but it's anyone's guess as to what they are really seeing. Maybe Barkley is trying out a slightly altered way of holding the ball on his runs. Who knows? If so, better to find out now that it doesn't work so well, than in Week 1.

Even those attending in person have no way of accurately determining what level of information the defense is given on any rep. Plays are designed a certain way and practiced over and over. Often, the defense is told to take a certain read. The play might be run various times with a multitude of outcomes.

Some might give a wide receiver free reign to torch his defender and sprint off for a touchdown that has the small crowd of training camp devotees whooping. Next time, the defender might have been given the heads-up about what was coming, enabling him to nip in for a flashy interception.

It is the time of nods and whispers and back-of-the-hand analysis. Where a player leaving practice with his shirt off and glistening with sweat invariably draws the conclusion that he's in the best shape of his career. Hate to break it to you, there's a bit more to the readiness process than that.

Training camp does give some moderate help to the fantasy football crowd, because in that game, where usage is everything, getting an idea of who is likely to touch the ball most often is of vital importance.

Camp confers some information on situations in flux, like the San Francisco 49ers running back committee. It may give a look into the mindset of certain players - Josh Allen certainly seems fired up and ready for action. Or was he having a grumpy morning and had forgotten his coffee when he exchanged heated words with Buffalo Bills defensive lineman Jordan Phillips?

In this 'No Huddle' segment, Nick Wright reacts to the latest in NFL news.

We don't know and that's the whole point. One of football's greatest facets is how every year the new season brings a mass of surprises. All those training camp takes mean nothing compared to game action and performance. Camp isn't supposed to give us all the answers. Heck, half the guys we see over the coming weeks will unfortunately be cut before meaningful combat resumes.

What we have presently are guys in shorts, running around with mostly light defensive pressure, pulling in balls they could catch in their sleep - and Twitter going wild for it.

Even what seems like a definitive, like which QB takes the first reps, can often be an illusion, as Tomlin warned. Frankly, the month of August is a tease for those who love pro football.

We shouldn't read anything into what we see. In fact, let's make a pact not to. This year we are going to watch and wait, with no overreactions, no judgments on form and fitness, at least until the preseason games.

But wait, what's that? Mac Jones had a stinker of a session and left the field in a hurry? Wow! JuJu Smith-Schuster took a ridiculous catch from Patrick Mahomes and they hugged in celebration? Interesting!

Or actually, just don't. Embrace the circus. Enjoy the frivolity. Let everything seem more important than it really is. Why not?

It's August, and the usual rules don't apply. We know we shouldn't overreact to the snippets of action seeping out. And, just as surely, we know we will.