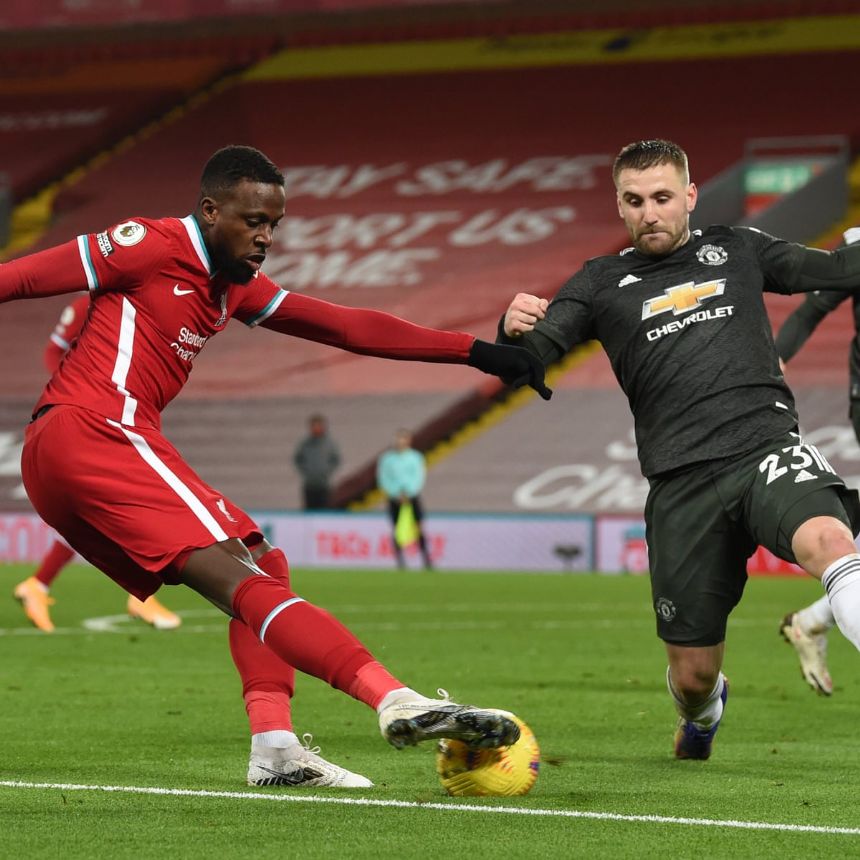 WOLVERHAMPTON, England (AP) - Divock Origi's last-gasp goal gave Liverpool a 1-0 win at Wolverhampton on Saturday that provisionally lifted it to the top of the English Premier League.

Origi collected a smart cutback from Mo Salah in injury time and swiveled before slotting in the ball, just as it looked as if Liverpool would fail to score for the first time in eight months.

The visitors missed good chances in the last 30 minutes, with Diogo Jota wasting one of the best when goalkeeper Jose Sa's mistake left him with only two outfield players guarding the net. Jota's shot from six yards out, though, was blocked by Conor Coady on the line.

The result lifted Liverpool above Chelsea after Thomas Tuchel's side lost at West Ham 3-2 earlier, although Manchester City had a chance to move above the Reds by beating Watford late.

Liverpool has been Europe's highest-scoring team this season and netted four in each of its last three Premier League games before arriving at Molineux.

Jurgen Klopp's team struggled to make the most of their pressure against a resolute Wolves side, though, with Salah, Sadio Mane and Thiago Alcantara also missing chances as they pressed for a winner.