Packers' Rashan Gary discusses leadership role he is taking on, 'I'm just naturally doing what I normally do' 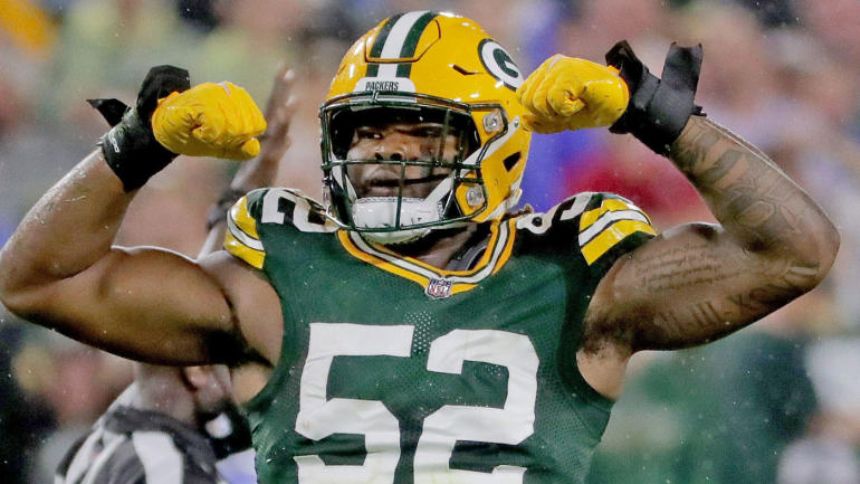 Green Bay Packers linebacker Rashan Gary is about to enter his fourth season in the NFL, but despite not being around for too long, he is already taking on a leadership role. Gary is ready to help younger players as the Packers look to make a championship run in 2022.

The 24-year-old reflected on how his position on the team has changed, going from a rookie who did not see any playing time, to someone who is fielding questions to the next wave of rookies.'

"It's kinda crazy. I had great examples in front of me, so when rookies ask me questions -- like just now I was having a talk with 55, 'J.J.' (Enagbare), and he was asking about practice and what he can do to show his talents and everything," Gary said, via'The Athletic. "I'm like, 'Do everything that you've been doing, man. You're hungry for knowledge and you're getting better day by day. You're not making the same mistake.'"

This switch from someone asking for advice to giving it comes naturally to the former first round pick.

"So, you know, I'm just naturally doing what I normally do from when I was at Michigan to now. I'm just fully comfortable now," Gary said.

"Rashan is a tone-setter, and I think you guys see that each and every day. He's got the capability of wrecking practice ...," LaFleur said. "He's just relentless. He plays with a great motor and energy, and I think it rubs off on everybody. He makes everybody around him better."