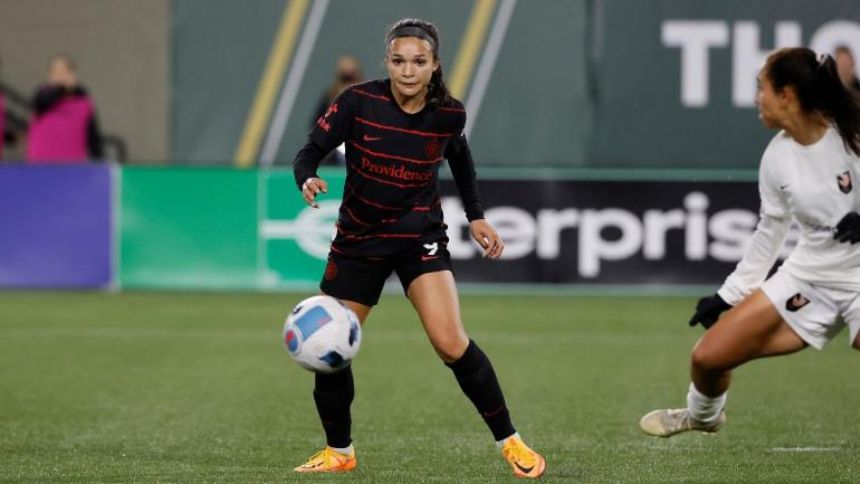 The will try to stay dominant when they host the on Sunday. The home team has been red hot over its last four matches, including a 4-0 win over the last weekend. The Pride are in a very different position, losing three of their last five and getting shut out two matches in a row. Will Orlando turn the season around, or will Portland continue its recent trend of punishing the competition? You can see what happens next when you'stream the match live on Paramount+.

Kickoff from Providence Park in Portland, Oregon is set for 3 p.m. ET on Sunday and will be'streamed live on Paramount+ with their must-have Premium plan.'

Paramount+ now has levels of membership so you can watch the hottest soccer matchups worldwide and much more. The Premium Plan is $9.99 per month and you can watch your local AP live stream, including plenty of sports like Champions League, Italian Serie A, college hoops, and the PGA Tour, with no ads, on demand and the ability to download episodes for offline viewing. Plus, watch the highly-anticipated series Halo, Picard, 1883, and more. Both plans come with a free week to start and include soccer matches, so sign up now here.

Before you tune in to Friday's match, you need to see the Portland Thorns vs. Orlando Pride picks from SportsLine's soccer insider Brandt Sutton. Sutton, a former collegiate soccer player, has been SportsLine's top soccer editor for nearly five years. He has followed soccer closely for much longer and factors in managerial tactics, projected lineups and past performances to make the most informed decisions possible, keeping his finger on the pulse of the game all over the globe. Sutton has also been on a roll with his best bets, going 100-78 in his last 178 soccer picks, returning over $2,300 for $100 bettors.

For Portland Thorns vs. Orlando Pride, Sutton is picking the Thorns to win 3-1. Between Portland's strong offense and Orlando's weak defense, the expert sees this match going as expected.

Portland features one of the league's fiercest offenses. Led by Sophia Smith, who ranks second across the league with six goals, the Thorns have scored 15 goals over eight matches this season. The home team has also been getting scoring support from Kelli Hubly and Christine Sinclair, who along with Smith have found the back of the net over Portland's recent stretch. All of that fire power is going to be hard for the Pride to contain, especially given how they have played lately.

"Orlando features the league's leakiest defense, conceding 18 goals this season," Sutton told SportsLine. "Plus, the Pride have been held scoreless in their last two games on the road, which is one of the main reasons I'm expecting a comfortable victory for the home side on Sunday."'