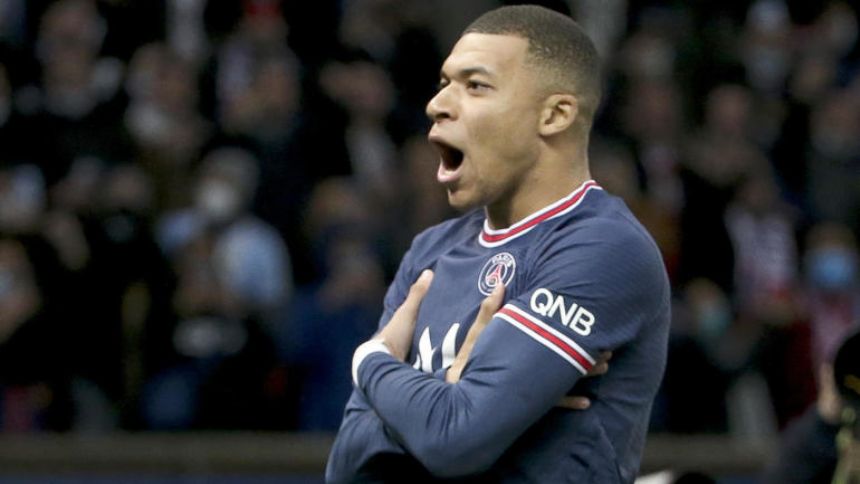 Paris Saint-Germain are back in action in the French capital for the first time this new year with Stade Brestois 29 the visitors in Ligue 1. Lionel Messi and Neymar will be absent, but Kylian Mbappe will be on show at Parc des Princes as Mauricio Pochettino's men seek to build on their 11-point lead at the Championnat summit.

The Club thanks Bandiougou for his involvement during his years at @PSG_English and wishes him the best for the rest of his career. ???? pic.twitter.com/wBq1fAmddw

PSG: Lionel Messi and Neymar are both out while Denis Franchi has tested positive for COVID-19 and Alexandre Letellier continues to receive calf treatment. Bandiougou Fadiga, a former player for both sides, has also now moved to Greece.

SB29: Haris Belkebla is on Africa Cup of Nations duty. Romain del Castillo and Sebastien Cibois remain sidelined with injuries. Romain Faivre and Irvin Cardona have missed training this week but should be fit.

PSG:Les Parisiens started 2022 with an easy win over Vannes OC before a draw with Olympique Lyonnais in Ligue 1. With Real Madrid in the UEFA Champions League just over a month away, PSG need to start putting some form together. Brest might not be the best indicator of form, but they were recently reeling off six consecutive wins and should not be taken lightly.

SB29:Without a win in three in Ligue 1, Michel Der Zakarian will be keen to get his players back to winning ways but will also recognize that Paris is not the ideal place to do that. Instead, an encouraging display here could build up enough confidence to get back to form at home to Lille. Besides, it depends on PSG's mood and how generous they are willing to be.

The hosts should win this one quite comfortably. However, that has been said a few times recently and those games ended up being closer than expected. This one could also be a slow burner with Brest only succumbing to Parisien strength late on.Pick: PSG 2-0 S-B29.