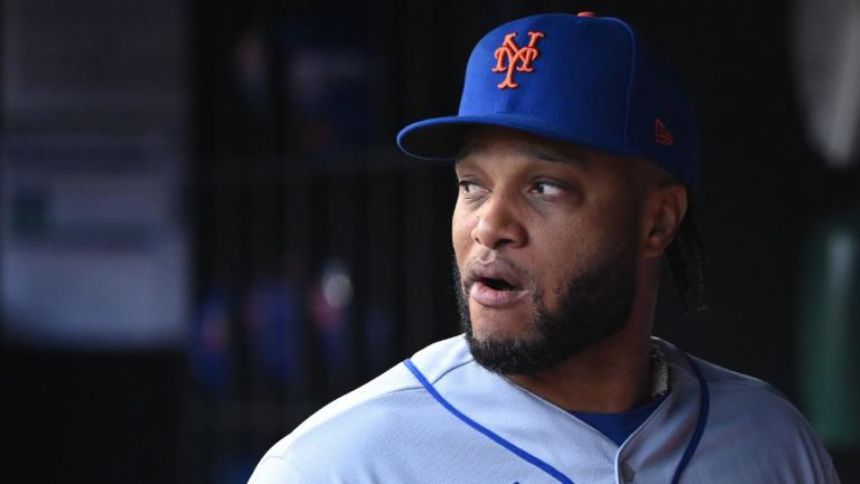 The San Diego Padres are reportedly nearing an agreement with free-agent second baseman Robinson Cano, according to Jon Heyman. Heyman's colleague, Joel Sherman, has since added that Cano is expected to sign a big-league pact, meaning he'll be placed on the 26-player active roster.

Cano, 39 years old, was released by the New York Mets over the weekend. The Mets had previously designated him for assignment after he had hit just .195/.233/.268 (48 OPS+) with one extra-base hit (a home run) and nine more strikeouts than walks in 43 plate appearances. His average exit velocity, 85.4 mph, was 5 mph lower than his average during his last season, the pandemic-shortened 2020 campaign.

Cano, of course, was not eligible to play during the 2021 season after testing positive for performance-enhancing drugs for the second time in his career. He had remained a productive hitter in 2020, batting .316/.352/.544 (143 OPS+), but at his age there's no way of knowing how the layoff impacted his ability to produce at the big-league level.

AP Sports' own Mike Axisa highlighted the Padres as one of Cano's likeliest landing spots. Here's what Axisa wrote at the time:

Luke Voit's injury has created an opening at DH, which the Padres have filled with a revolving door for the time being. GM AJ Preller is nothing if not aggressive, and San Diego's strong start has them sitting in a virtual tie for first place in the NL West. This is not the time to rest on your laurels. If Preller believes Cano has something left in the tank, he could act quick.

Voit has since returned to San Diego's lineup, but Cano's addition could theoretically result in second baseman Jake Cronenworth shifting to the outfield. The Padres have received putrid production from both center fielder Trent Grisham and right fielder Wil Myers, and it's possible Preller and company view Cano playing at second base as a more preferable arrangement.'

Whatever the case, Cano will make the prorated league-minimum for the rest of the season, with the Mets still on the hook for the $20 million plus left on his contract.