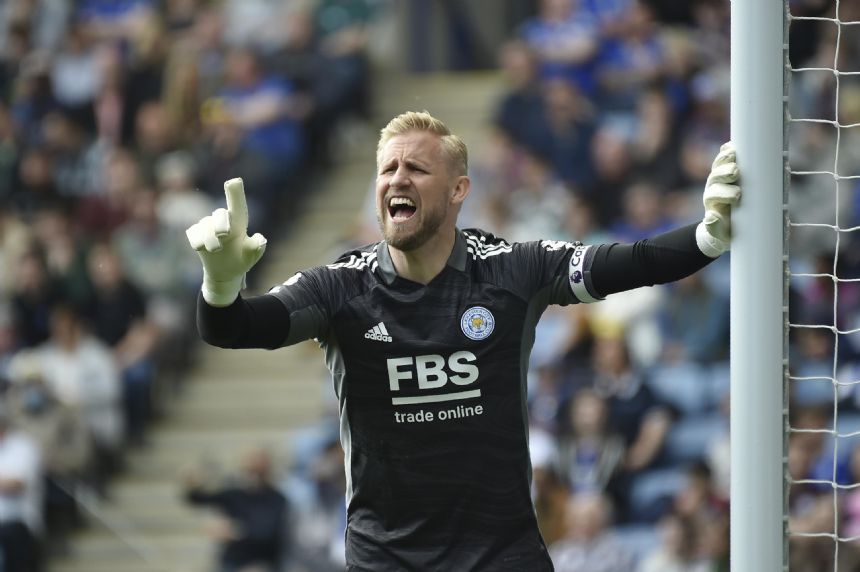 LEICESTER, England (AP) - Denmark goalkeeper Kasper Schmeichel joined French club Nice on Wednesday after an 11-year spell with Leicester during which he helped the team win a Premier League title.

The 35-year-old Schmeichel was a key figure for the Foxes when they won the second-tier Championship in 2014, the Premier League title in 2016, and the FA Cup and Community Shield last year.

Schmeichel made 479 appearances and will be remembered as "one of (the) greatest players in Leicester City history," the club said.

"Throughout his time with us and particularly as a captain and vice-captain, Kasper has always been a player willing to stand up and take responsibility, leading the team with distinction," Leicester chairman Aiyawatt Srivaddhanaprabha said.

"His influence and his leadership on and off the pitch speak volumes about him as a professional, as a football player and as a human being."

Nice also confirmed the transfer. No financial details were released.