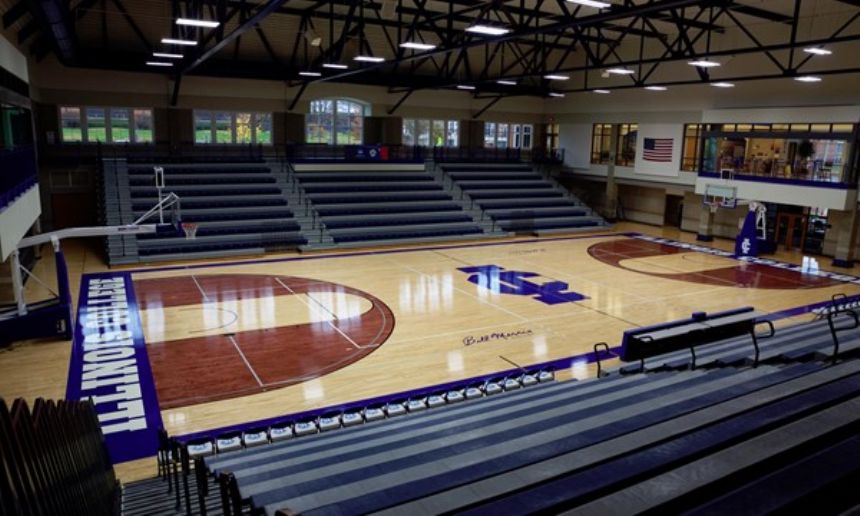 BIRMINGHAM, Ala. (AP) - Taz Sherman scored 17 points, Kedrian Johnson made four of four free throws in the last 31 seconds and West Virginia rallied past UAB 65-59 at the Alabama Sports Hall of Fame Basketball Classic Saturday at the renovated Legacy Arena.

Sherman scored 15 after halftime, making 4 of 9 from the floor and 5 of 6 at the line, helping the Mountaineers (10-1) win a seventh straight.

Sean McNeil, who scored 10 of his 12 points after halftime, made two free throws that lifted West Virginia into a 55-54 lead with 2:38 remaining. They were the last of six straight as he hit two baskets that pulled West Virginia to within a point, 54-53, with 3:25 to play.

After West Virginia closed to 29-28 with a Sherman jumper to open the second half, Jordan Walker, KJ Buffen and Trey Jemison combined on an 11-3 run to build the UAB lead to nine, 40-31.

Walker led UAB (9-3) with 13 points but was 1 of 9 from distance and had seven turnovers. Buffen added 11 points and seven rebounds before fouling out with 5:10 to go. Jemison scored 10 and grabbed 12 boards for his third double-double of the season.

Lakers' Anthony Davis out at least 4 weeks for sprained knee

Durant, Irving among 10 Nets in health and safety protocols

The loss was UAB's first in Birmingham this season.

All 10 Mountaineers scored as did nine of 11 Blazers as each team went to its bench for 19 points.

West Virginia guard Malik Curry twisted his left ankle midway through the first half and had to be helped off the court. UAB's Tavin Lovan limped off the court with a leg injury later in the half. Neither returned.

UAB is coached by Andy Kennedy, a former Huggins assistant at Cincinnati.