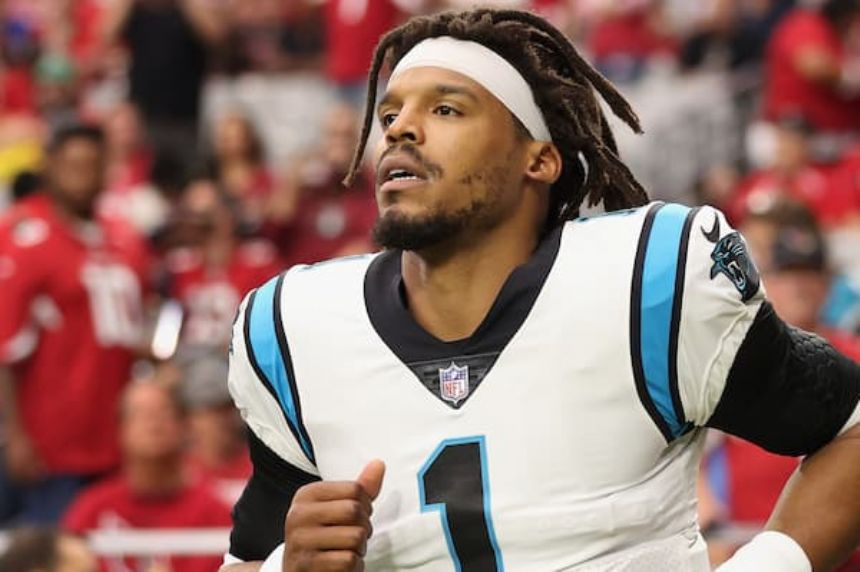 DALLAS (AP) - Marcus Weathers had 22 points and 11 rebounds, SMU scored the first 16 points and the Mustangs cruised to a 95-48 rout of Northwestern State on Monday night.

Weathers, a transfer from Duquesne, shot 8 of 12 from the floor and had five assists and two steals. Kendric Davis added 19 points and 10 assists for SMU. Emmanuel Bandoumel had 14 points, Zach Nutall 13 and Stefan Todorovic 11.

Kendal Coleman scored 20 points on 10-of-15 shooting from the field to lead the Demons.

Davis scored 14 points and Bandoumel had 11 as the Mustangs built a 50-20 halftime advantage. Davis' 3-pointer stretched the Mustangs' lead to 42 points midway through the second half.

The Mustangs have won all eight in the series dating to 1953.