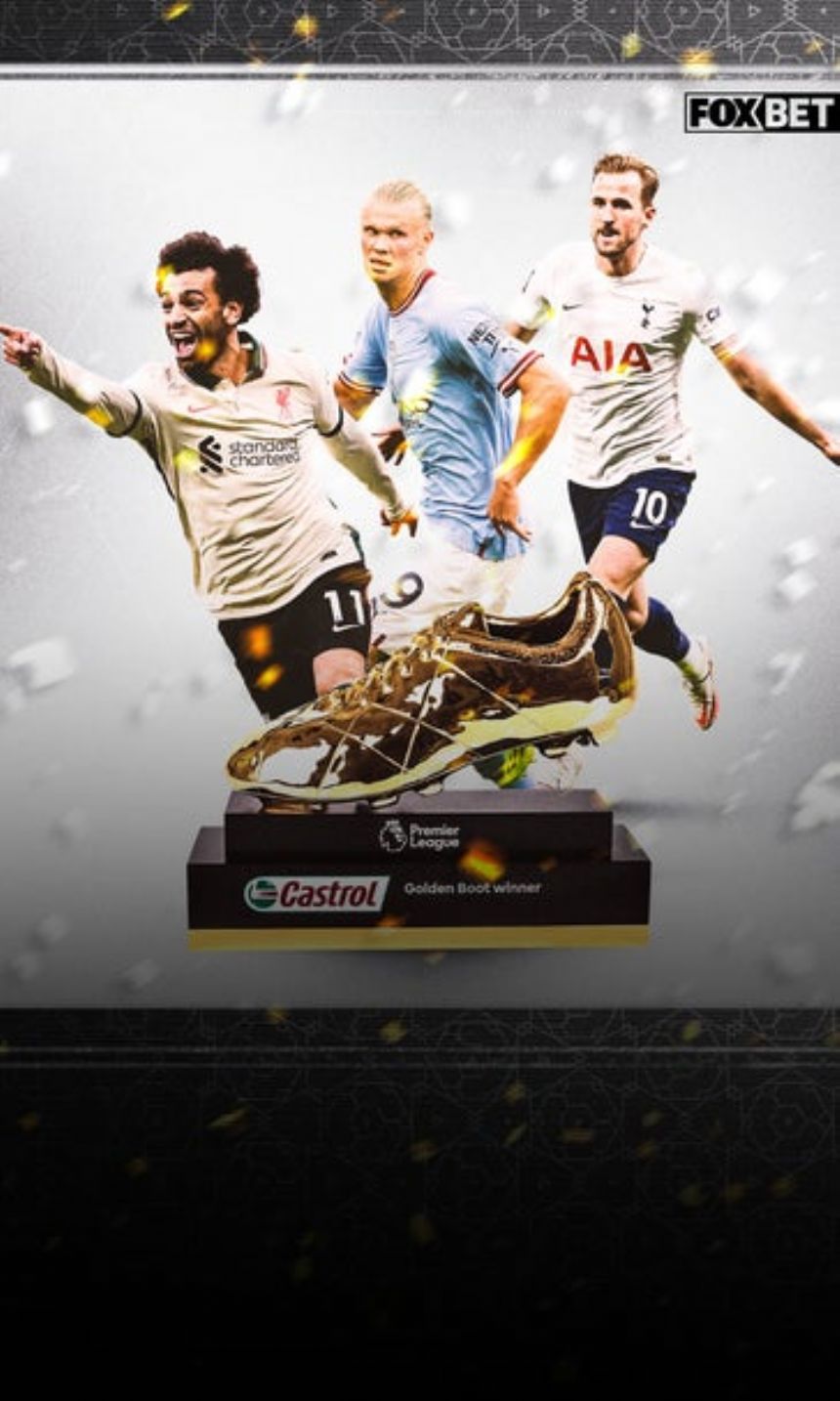 Now that the "first final" of the season, last week's FA Community Shield, is out of the way, the English Premier League is set to kick off this Saturday.'

In a league filled with elite strikers, football futures bettors have taken keen interest in this season's race for the top goalscorer in the league - the Golden Boot.'

Will three-time winner Harry Kane add another boot to his cap as he leads Tottenham? Or will teammate Son Heung-min - co-winner of 2021's Golden Boot - get his hands on the award again? Can recent Manchester City transfer, Erling Haaland live up to his promise of being one of the 'world's best young strikers'? Or does last year's other co-winner, Mo Salah, have the stamina to lead his club in scoring for the sixth straight year?

As the English Premier League begins, let's take a look at the opening Golden Boot odds for the top players in the world (with all odds via AP Bet). ''

Erling Haaland (+270) is the favorite to win the award, and for good reason. He is one of the most prolific goalscorers in the world. Spending the last three seasons in the Bundesliga,'he scored 62 goals in 67 appearances for Borussia Dortmund. He was the youngest (and fastest) player to reach 50 goals in league history, and, for good measure, he was the quickest to reach 20 goals in the Champions League - needing only 14 games.'

If he can continue this torrid pace on his transfer to defending-champion Manchester City, then he may easily win this award as the Citizens pull a Drake and go back-to-back-to-back.'

While Tottenham is unlikely to win the championship this season, a third-place finish and a Golden Boot for one of the two stars, would be deemed a success for Hot Spurs fans worldwide. While it may seem these two would even each other out, if either of them gets on an early streak, they've both proven they can score in bunches.'

What more can be said about Mo Salah (+450), last year's other co-winner? Since arriving in the Premier League in 2017, he has led the league with 118 goals. He averages just under 24 goals a season and finished with 23 last season even though he missed two games. With dreams of a league title on his mind, and Liverpool depending on his excellence, laying money on Salah should be a safe bet.'

So there you have it! Who are you throwing a few bucks down on to win the Golden Boot? Lock in on your favorite star and place your wagers now at AP Bet! '