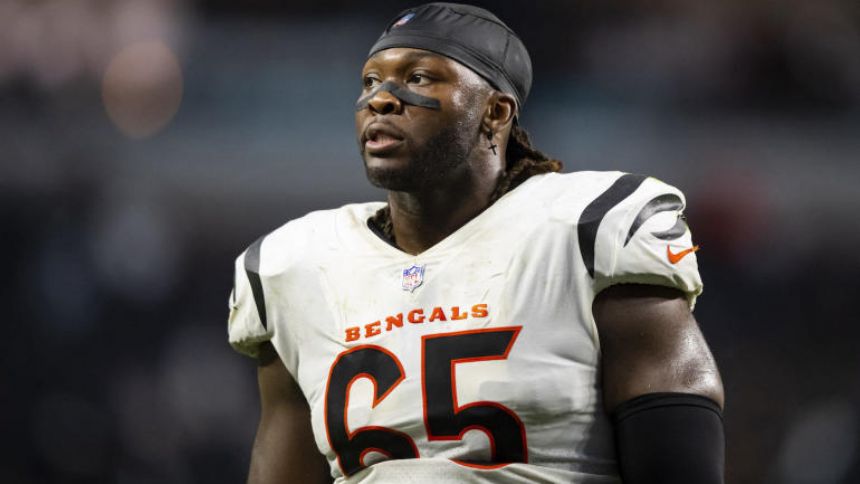 The Pittsburgh Steelers lost defensive lineman Stephon Tuitt to earlier this month, but they may have already identified a replacement. On Tuesday, the Steelers will host former Cincinnati Bengals defensive lineman Larry Ogunjobi'on a visit, per ESPN. Ogunjobi also reportedly recently visited with the New York Jets.

Ogunjobi had reportedly agreed to a three-year, $40.5 million deal with the Chicago Bears back in March, but it after the defensive tackle failed a physical. He injured his foot in the playoffs against the Las Vegas Raiders this past season, and underwent surgery for the issue.

Ogunjobi put together a career year in his lone season with the Bengals, as he recorded 49 combined tackles, 16 QB hits and seven sacks in 16 games played. The University of North Carolina at Charlotte product was originally drafted by the Cleveland Browns in the third round of the 2017 NFL Draft. He spent his first four NFL seasons with Cleveland, recording 180 combined tackles and 14.5 sacks in 60 games played.'

Without Tuitt last year, the Steelers statistically had the worst run defense in the NFL. Pittsburgh drafted DeMarvin Leal out of Texas A&M and also have Chris Wormley rostered, but Ogunjobi would undoubtedly be an upgrade for this defensive line.'