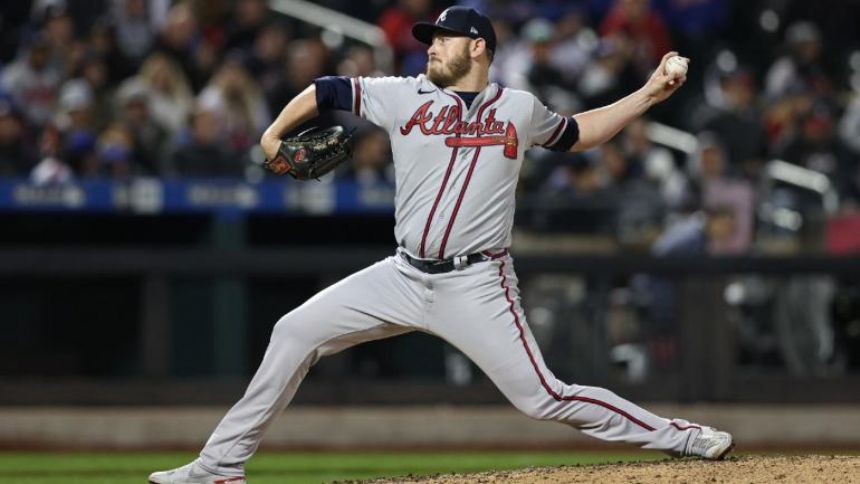 The Atlanta Braves, the reigning World Series champions and one of Major League Baseball's hottest teams over the past month-plus, are two steps closer to being at full strength. On Monday, the Braves activated outfielder Eddie Rosario and lefty reliever Tyler Matzek from the injured list. In corresponding moves, the Braves optioned infielder Mike Ford and designated reliever Silvino Bracho for assignment.

Rosario, 30 years old, has not appeared in a game since late April after undergoing laser eye surgery. In 15 contests this season, he batted .068/.163/.091 (-27 OPS+) with 10 strikeouts in 49 trips to the plate. Those marks are well beneath Rosario's norm (he posted a 106 OPS+ from 2019-21) and speak to a combination of a small sample size and the vision problems he was reportedly experiencing ahead of his operation.

Rosario figures to see action in left field against right-handed pitchers. The Braves could use Adam Duvall to spare Rosario versus lefties, while allowing Marcell Ozuna to take most of his reps as the club's designated hitter. The rest of the Braves outfield should remain staffed by rookie sensation Michael Harris II and star Ronald Acuna Jr., who just returned from a brief absence caused by fouling a ball off his foot.

The Braves are currently without closer (irregular heartbeat) and have been using A.J. Minter and Will Smith in the ninth inning. Matzek could, in theory, join that committee approach to save opportunities.'