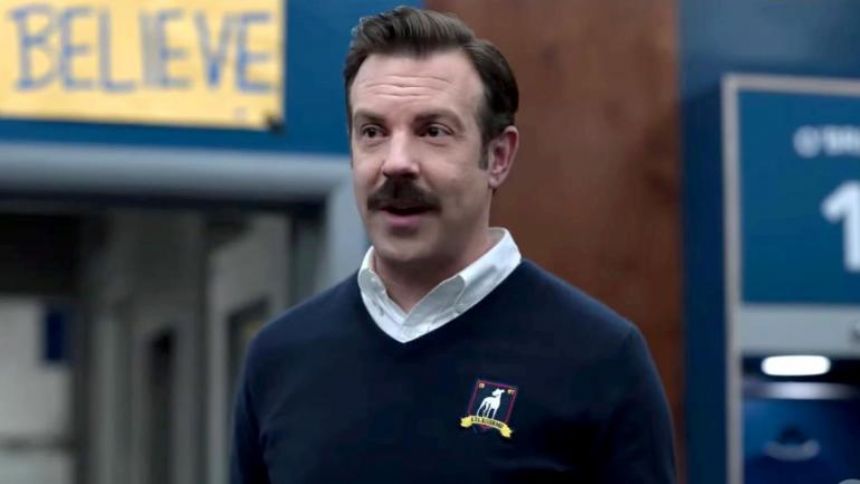 The television series Ted Lasso has swept the world by storm and now it's playable in the virtual soccer world. On Wednesday, EA Sports announced that fans will be able to play as AFC Richmond in several game modes in the upcoming FIFA 23 video game, including Career Mode, Kickoff, Online Friendlies, and Online Seasons.

There will also be several AFC Richmond specific items such as kits, manager items, and other content that can be unlocked in the FIFA Ultimate Team mode.

Actor Jason Sudeikis' iconic character, Ted Lasso, will also be a selectable manager of AFC Richmond in Career Mode, where fans can play as their favorite soccer manager. Gamers can also create their very own manager or select a real manager to take the reins for AFC Richmond.

He's proven he belongs in the game, now Ted Lasso and @AFCRichmond are playable in FIFA 23 starting September 30.

"I am truly fortunate, and deeply grateful, to have had many special moments in my career thus far, and I consider this experience among the best of them," Sudeikis said in a EA Sports press release. "As long-time fans of EA Sports FIFA, having Ted Lasso and the whole AFC Richmond squad incorporated into the newest version of the game is truly a dream come true for myself and the rest of the fellas. Our cast and crew work tremendously hard on this show, and we are flattered that it resonates with so many folks. We look forward to our fans having the opportunity to play with, play as, and even play against their favorite AFC Richmond characters."

Fans will be able to play with the likes of Roy Kent, Jamie Tartt, Sam Obisanya, Dani Rojas, and the rest of AFC Richmond. In addition, AFC Richmond's home stadium, Nelson Road, will also appear in FIFA 23.

"It is so f---ing cool to be in FIFA. I'm not sure this is going to help dispel the CGI rumors but f--- it, totally worth it," actor Brett Goldstein, who plays Kent, said. "I look forward to beating my nephew in a game with me as Roy Kent and him as Jamie Tartt. He's gonna be furious."

Now Ted Lasso fans around the world can truly say that Kent is here and there and everywhere.