Tom Brady had a savage way of hazing Patriots rookies, according to one of his ex-teammates in New England 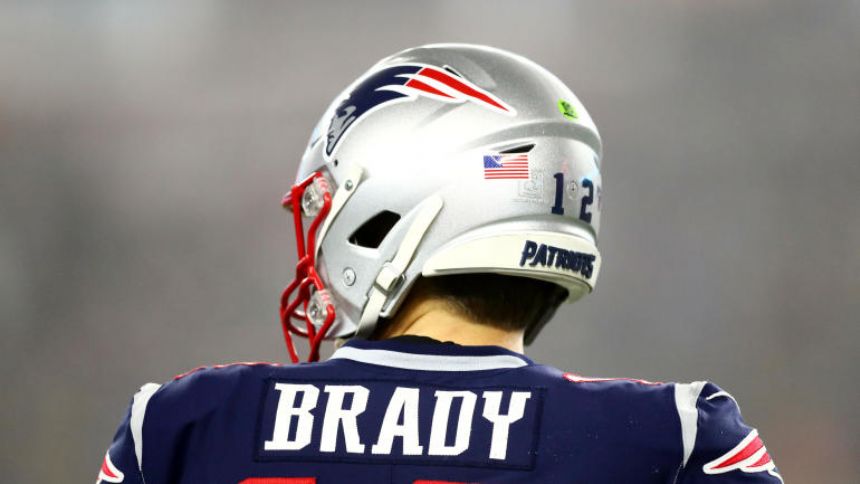 When it comes to hazing in the NFL, you don't hear about very many stories now, but 10 years ago, there was plenty of hazing going on. Over the course of NFL history, one of the most popular ways to haze a rookie is to have them . One of the most famous dinner bills of all time came in 2010 when Dez Bryant got left paying the entire check'for a $55,000 dinner in Dallas.'

If you're wondering how a dinner can get so expensive, it's because of players like Brady, who apparently go out of their way to order expensive things.

During a recent episode of "The Pivot" podcast, former NFL running back Fred Taylor explained what Brady would do to drive up the price of the dinner.'

"When I was in New England, the entire team went out on the rookies, it was 10 to 12 rookies or whatever it might be in that class," Taylor said. "All I know is that bill come back at like $50,000 to $60,000 because Tom would come in there and buy a three, four, five thousand dollar bottle of wine.

After ordering the wine, Taylor said Brady would then "take one sip, quit it, and say goodnight."

Taylor played for the Patriots in 2009 and 2010, so it would appear that Brady's wine tasting exploits happened during one of those two seasons. Brady ordering an expensive bottle of wine and then only taking one sip is the ultimate power move. Please don't ever try that while going out to a company dinner at your own job because there's a 95% chance you'll get fired.'

By the way, the reason the Brady story came up is because the hosts of the podcast -- Ryan Clark, Channing Crowder and Taylor -- were interviewing Garrett Wilson. The Jets rookie was explaining that he was excited because he was soon going to be taking the other receivers out for dinner and roughly five seconds after telling that story, his excitement turned to shock when he found out how much that dinner was going to cost.'

New Episode of @thepivot up NOW!!

Welcome to the @NFL @GarrettWilson_V and thanks for hanging out with us. Get ready for that "BLANK CHECK DINNER" aka the rookie dinner ?????? @Realrclark25@OfficialCrowder pic.twitter.com/dXkoSgpp07